Sebastian Mikael & KIRBY Spend Some Quality ‘Time’ Together On This Remix 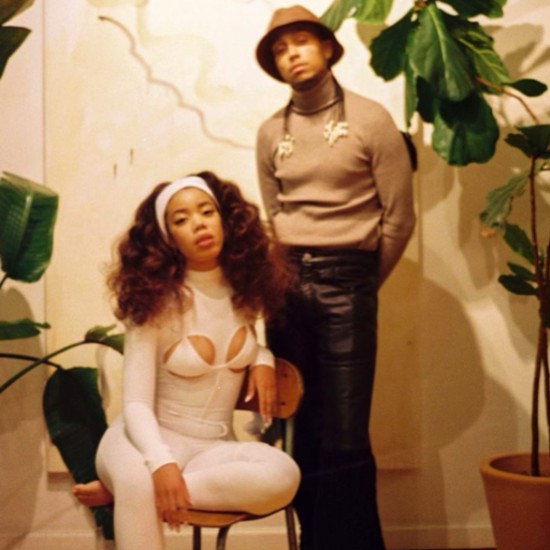 Since the start of the new year, singer-songwriter Sebastian Mikael has kept his adoring fans locked-in with promises of new music. While we wait, he's shared snippets of him at work, as well as a few candid studio snapshots. However, things recently took an unexpected but much-appreciated turn, as he chose to revisit one of the standout tracks from his 2019 EP, I C U U C Me, Pt. II. His rework of “Time” is the audible blessing we didn’t know needed. While the original was pure and sultry goodness, this time sangin’ seductress KIRBY joins in on all the sexy and adds a bit of spice as only she could. The track itself is left untouched as the two take turns detailing plans for their private time alone.

The Nathan R. Smith-directed visual also taps into the heat of the original. We watch as Sebastian and KIRBY talk slick to each over the phone before he makes his way to her door. Though the build-up was tasteful, it doesn’t take a genius to know the type of action that’s likely to follow. In the current “let it all hang out” climate, leaving the rest to the viewers’ imagination is perhaps the most sensual part of the capture, as our two co-stars are captivating all on their own.

Watch the visual for Sebastian Mikael’s “Time (Remix)” below featuring KIRBY, and be sure to add the track to your collection from your preferred digital platform.