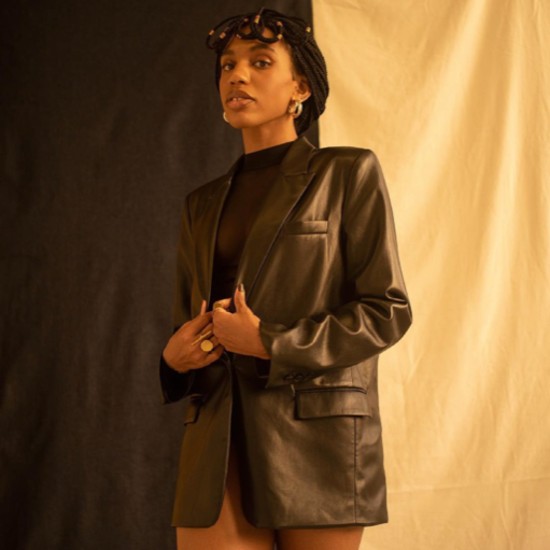 Those of us of a certain age can attest to the impact past relationships have had on our lives. There are those we barely remember, those that lasted for a season and those that left behind emotional scars, reminding us they were there. Singer-songwriter Yaya Bey drew inspiration for her latest single “September 13th” from one such relationship. The track is equal parts somber and sanguine, as she acknowledges the blow she’s taken while looking forward to her future. She explains, “‎'September 13th' is the day I realized the relationship I fought so hard for would never be the same.”

For the Morgan Powell and Michael Grant-directed visual, she chose a rather candid capture featuring the Brooklyn-based beauty at a photoshoot. We watch as her lover snaps pics of his own using his cell phone and the two share a few stolen moments in-between shots. She says, “‎The video is inspired really by how the song made me feel when I would listen to it in ‎my bedroom. I kept imaging poses which felt like a photoshoot theme would go best with the song. ‎We added a love interest to give it the story it needed. The song is stripped down and really is just ‎about a feeling and the video needed to be the same way."‎

Get into Yaya Bey’s “September 13th” audio and video, and be sure the add the track to your collection from your preferred digital platform. Her forthcoming EP, The Things I Can’t Take With Me, is due out on out April 9th on Ninja Tune's Big Dada imprint and promises to be deeply personal and transparent. She says, “The album is going to be about the journey home to self. But on the way, there’s all this sh** I gotta let go of, just the things I can’t take with me.”