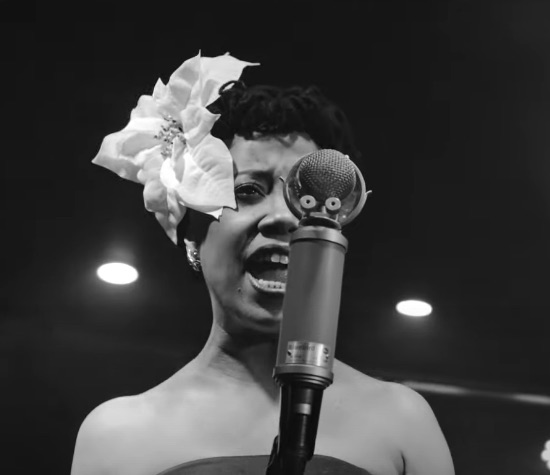 Debórah Bond gives Andra Day a run for her money in the acting department in the short film for her current single "time" taken from her stellar new album compass: I. Bond is a beautiful disaster as she plays a Billie Holiday-like singer in the visual.

Director T.L. Benton, who directed the music video for Debórah's previous single "radio," takes us back in time to 1954 for this project. It opens with a scene of Debórah in full diva mode sipping on a cocktail in her dressing room. Someone comes to get her to the stage, but she quickly shoos them away and shuts the door. The film switches from color to black-and-white, and we see a few of her band members gathered around griping about quitting the gig since the money is funny. Despite wanting to walk out, they get on stage and Bond eventually joins them, stumbling and bumbling with her coat, a cigarette and trusty cocktail. She is higher than a giraffe's booty, but she pulls it somewhat together to perform in between her drunken antics.

Thankfully Debórah doesn't stay a trainwreck for the whole clip. After the trumpet solo on the bridge, the scene changes to present-day and we see DeBo and her band jamming in living color. The short film ends with 1954 Debórah back to cutting up and giving the band the business before everything fades to black.

Debórah Bond's "time" short film is quite entertaining as she flexes her acting and comedic chops. We hope that this isn't the last we get to see her spread her creative wings. Press play to watch Debórah go back in "time." 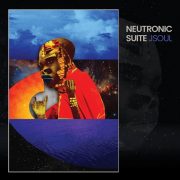 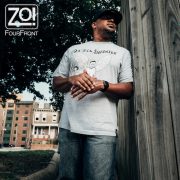