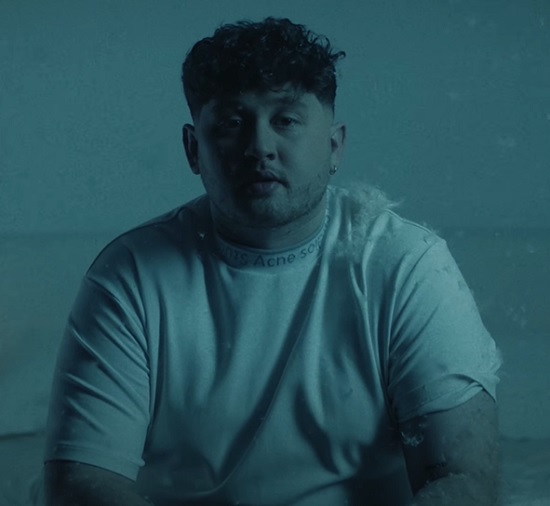 We love an unexpected collaboration here at SBHQ. So when we got wind that James Vickery and Musiq Soulchild had collaborated, we were all for it. The Pomo-produced single, "Come To Me," wasn't what we expected from the collaboration. Still, we were definitely here for the song's yacht rock sound and the meeting of the two vocalists. Now they've released a video for the track to make us love the song even more.

The song's lyrics, which beg the object of their affections to stay in their lives, might be a little somber but doesn't seem to be the case when it comes to the video. We're shown James in all of love's happiness. He and his lady enjoy a nice dinner with champagne before sitting down to relax in each other's company. They even watch Musiq perform his verse against a red backdrop on their retro television. So where does the video's narrative line up with the song? The answer might be in the scenes that bookend the video. In both, we same James sitting alone on a bed bathed in a blue light as feathers come cascading down on him like rain. So maybe what's between is a memory of the good times.

We don't have to look far for the good times with James Vickery. He's already released stellar track "Somewhere, Out There" earlier this year and his new single "Hourglass" is set to drop tomorrow. Just in case you haven't had a chance to listen to this collaboration between James Vickery and Musiq Soulchild, check out a stream below and then feast your eyes on the song's video. 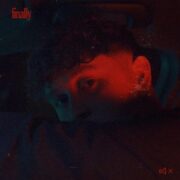 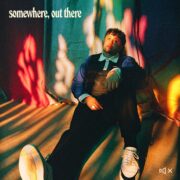 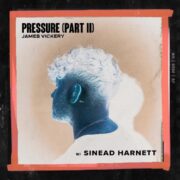