Otis Kane Is Talking About A Revolution On ‘Run’ 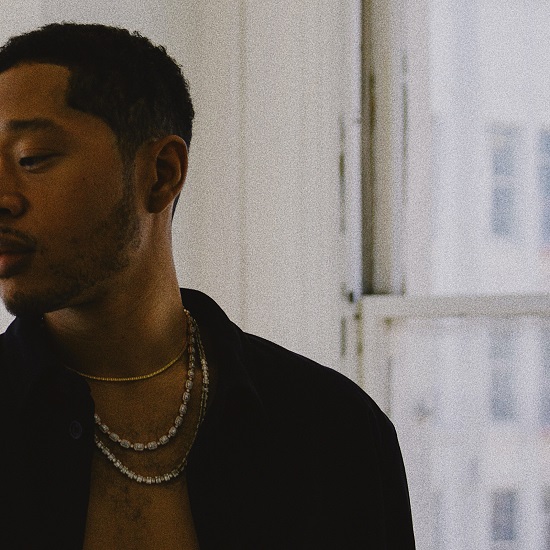 Otis Kane is not playing with y'all! The up-and-coming singer-songwriter is making a big push in the lead-up to his debut album. He's been stuck in our heads thanks to his single "Sweet Sensation" and the release of its video earlier this week didn't help matters. The artist obviously believes in striking while the iron's hot, though. Hence why he's already on to his next single, "Run."

Where "Sweet Sensation" was about seduction, "Run" Is all about revolution. He keeps the instrumentation simple once again, with the song's sound bed consisting of bass, electric guitar and drums. The combination gives the song a gritty, slightly '70s feel reminiscent of some of the hard-boiled protest songs from that era. He's not just aping the style, either, as he talks the talk in the song's lyrics. "You curse our names / You waste our time / Make everybody / Stand in line," he sings. "Have to give the people / What they want / There's a revolution / That you can't stop." He goes on to give folks standing in our way fair warning on the chorus, simply singing, "You better run!" With its themes and sound, is it any surprise that this one was recently featured in an episode of OWN's Queen Sugar?

You won't find us running from the talent of Otis Kane. In fact, we can't wait to hear more when he drops his anticipated debut this summer. Until then, you can check out "Run" and its performance visual right here.