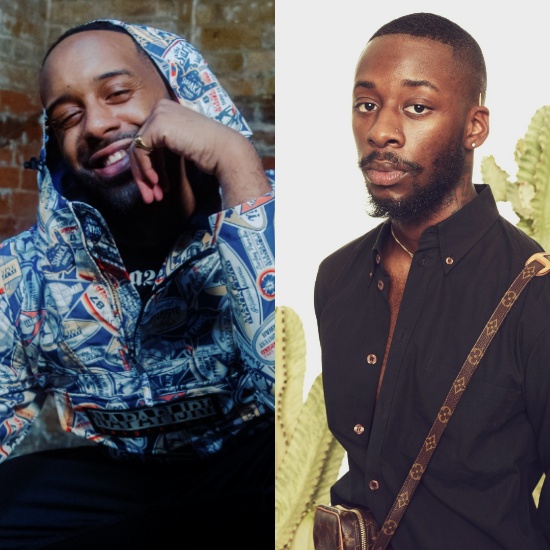 Singer, songwriter and self-proclaimed Anime Superhero, Shakka is trying to be our next favorite British music export. While you may not be up on his music, you definitely know his pen, as he was one of the writers behind Dua Lipa’s chart-topping Future Nostalgia album. Plus, Michaela Cole likes him, and she’s okay in our book, so he’s okay in ours. But what’s more than okay is his new track "Solo" featuring GoldLink, where Shakka lives the ultimate dream: getting out of the friendzone.

Over a mid-tempo Afrobeat rhythm, Shakka is ready to risk it all on "Solo" as he contemplates taking his friend down. "Sex with friends is dangerous / Them kinda games weren't made for us," he admits on the first verse before throwing caution to the wind and indulging in his fantasies with her. As they segue from friends to lovers, Shakka wants to make sure that he's not left solo like she left her previous man. While Shakka keeps his desires cute, GoldLink takes a more explicit route, proclaiming, “You can be my girl, but my b***h for the night,” which kind of summarizes where he takes things.

Shakka is currently putting the finishing touches on his long-awaited debut album, which, if it sounds anything like “Solo,” we’re sure it will get some major burn on both sides of the pond.