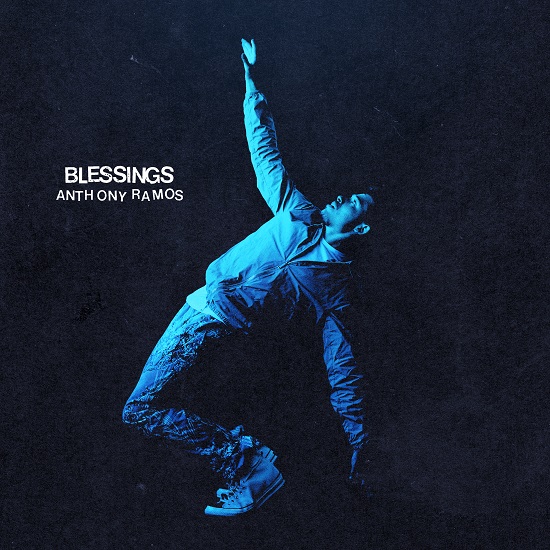 We already told you how actor/singer Anthony Ramos is setting himself up for a big summer when we brought his song "Say Less" to your attention. Outside of a schedule packed to the brim with acting gigs, the In The Heights star has somehow found time to keep blessing us with music. This time around, he's putting us in a club kinda mood thanks to his new single "Blessings."

By title alone, you would think that "Blessings" would be counting all the good things you've got. That's not what's going here, though. Instead, the track is about being blessed by a hottie in the club that knows exactly what she wants. Anthony borrows a bit from dancehall to tell us the story of meeting this alluring lady, with a bass-heavy backdrop adding to the tale of attraction. "I can't buy her / She got her own money / Designer bag, big house on the coast money," he sings about the song's subject. "I pick up that she got her eyes on me / I don't know, know why / She lookin' like she don't need nobody." The two make their moves and dance their dance, with Anthony getting the feeling that she might want to him bless him with a little something more later in the night.

"Blessings" is a different side than what we've previously heard from the artist, but that seems to be point, as he's previously said that his upcoming sophomore set will be "darker" than before. But for now, he's all about the celebration. "My debut album was incredibly personal and autobiographical," Anthony said in a press release. "'Blessings' is a celebration of life, a toast to the world opening up, and all the Blessings that come with it."

We'll drink to that! And while we raise our glass, go ahead and get your "Blessings" from Anthony Ramos when you press play.