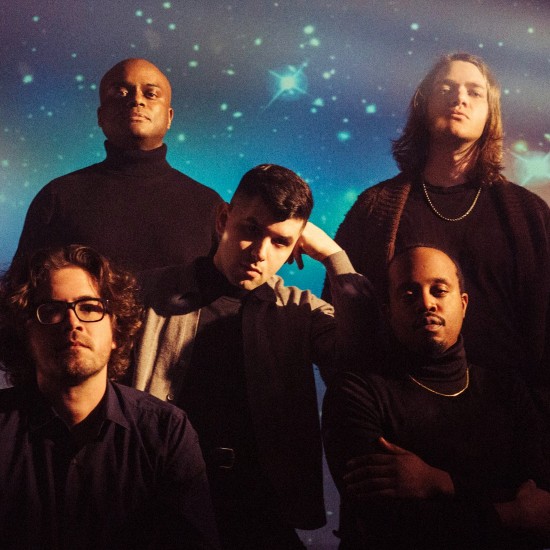 Durand Jones & The Indications have returned with the announcement of a new album and an 11-city tour. In an effort to get the party started right, they kick it all off with the project’s soulful lead single “Witchoo” and it’s Weird Life-directed music video. The throwback groove oozes with the energy of an epic night out, while Durand Jones and Aaron Frazer sing of having their sights set on their prey. The vibrant visual features the full band, including guitarist Blake Rhein, keyboardist Steve Okonski and bassist Mike Montgomery as they transition from a jam session to a retro gathering amongst friends.

This latest release gives fans a taste of what they can expect from the forthcoming album Private Space, though the project is described as an “intentional departure from The Indications' roots in ‘60s funk and soul.” While they haven’t completely abandoned their funkified foundation, they say its “exploratory vibe is true to their origins and evolving tastes.” Jones explains, “‎At the end of the day, I just want people to close their eyes and forget where they are. Just the way a ‎Stevie Wonder album does for me.” After a disastrous 2020 and a yet peculiar start to 2021, the 10-track LP promises to provide “for both an escapist fantasy and a much-needed re-centering.”

Give Durand Jones & The Indications’ “Witchoo” a spin and look below, and slide the track into your collection via your preferred digital platform. Their upcoming album Private Space drops on July 30th on Dead Oceans/Colemine Records and is available for pre-order now. Tickets for their North American tour will go on sale this Friday, May 14th and kicks off September 7th in Boston, MA.