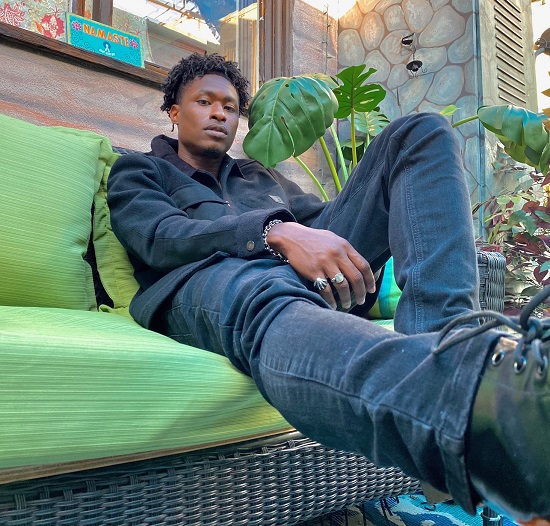 We've come to expect nothing less than musical excellence from Lucky Daye, and the singer-songwriter has consistently delivered. His latest effort, the duets EP Table For Two, has been in consistent rotation since it dropped. Now the talented Mr. Daye is the latest artist to participate in the Spotify Singles series and surprised us all with a cover of Marvin Gaye's ever-timely song "Mercy Mercy Me (The Ecology)."

"Mercy Mercy Me," which was part of Gaye's seminal 1971 album What's Going On, rang true when it was released 50 years ago and it rings even truer with the current state of the world. Lucky channels the original with production reminiscent of the '70s soul sound of the original. And though he has the chops to do so, he doesn't try to ape Marvin's harmonies or inflections. Instead, he delivers his own defined take of the song, making subtle choices here and there that add to the song's delivery while making sure its message is heard loud and clear.

It's definitely hard to imagine that all the things Marvin Gaye sang about in 1971 still be relevant half a century later, but at least we have artists willing to get the message out that things don't have to be this way. If you want to hear how Lucky Daye transforms this classic, all you have to do is press play below.