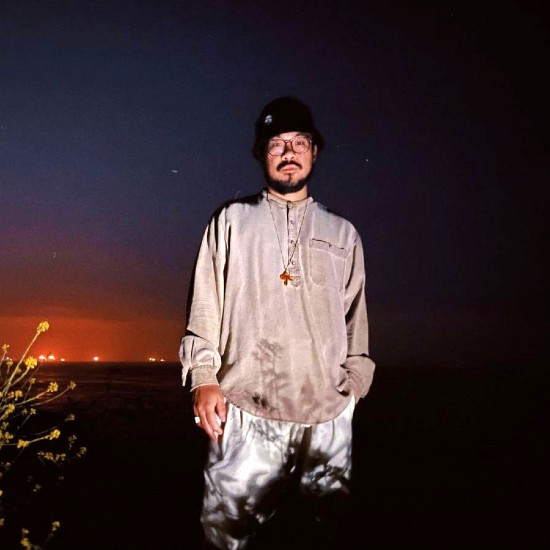 As he continues the rollout for his forthcoming album Rare Pleasure, producer MNDSGN recently dropped a third single from the project. “Medium Rare” follows "Hope You’re Doin’ Better" and "Slowdance" and captures the feeling of floating euphoria. An esteemed collective of musicians lend their talents to the transcendent track, including Kiefer Shackelford on keys, Swarvy and Chris James on guitar, John Keek on saxophone, Carlos Niño on percussion and Low Leaf on the harp. Meanwhile, the ethereal energy is brought together with Devin Morrison’s vocals as he sings of the questions that arise from our mere existence.

This latest release continues to fuel our anticipation for the new album and simultaneously showcases MNDSGN’s genre-blurring brilliance. He notes soundtrack music, samba, exotica and '70s/'80s library records as inspiration for the project and describes it as both “intensely intimate” and “reflective of the world at large." Lyrics drawn from his family and interpersonal experiences make the subject matter relatable and may even trigger a bit of vulnerability in the lives of the listener. If nothing else, we can count on MNDSGN to provide an unparalleled and spirited soundtrack perfect for the summer.

Vibe out and listen to MNDSGN’s “Medium Rare” below and show your love by purchasing the track from Bandcamp. His third studio album Rare Pleasure is available for pre-order now and is due to be released June 4th on Stones Throw Records. Vinyl junkies will get to hear it before everyone else, as physical copies will begin to ship on May 7th.