SoulBounce Exclusive: Jonas Winge Leisner Gets Into A ‘Sticky’ Situation 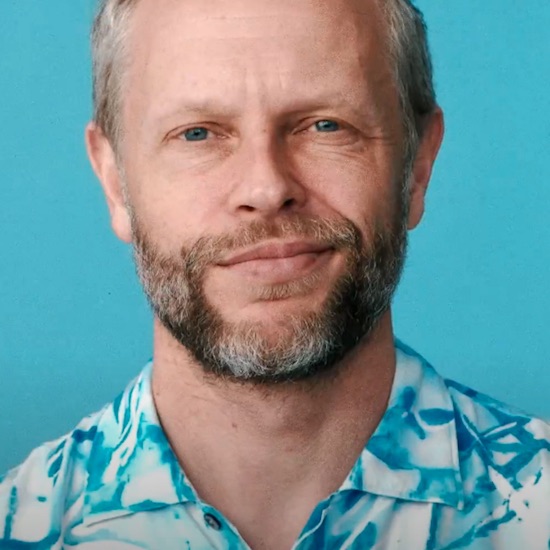 Here in the US, we tend to get stuck in our own little bubble, forgetting that there's a whole world of music beyond our borders. We're here to tell you that there's plenty of soul around the globe, however. For instance, there's Danish singer-songwriter Jonas Winge Leisner. He's actually been a musical force in his native Denmark for more than two decades on his own and as part of funk band Ridin Thumb. Jonas decided to finally step out on his own with the release of his EP Sticky this year, and we're happy to bring you the world premiere of the fun and funny video for the set's title track.

"Sticky" is all about Jonas being in a love situation that he just can't seem to shake no matter how hard he attempts to put some distance between him and the relationship. Despite things taking a nasty turn at times, he's stuck like glue. He keeps the clip drama-free as he focuses on the adhesive nature of the song's title. Dressed from head to toe in cool shades of blue, Jonas mugs at the camera as he sings the song earnestly. As he does this, various sticky things are brought to our attention. Dancers parade around in suits made from Post-Its, honey is poured seductively on his body and a sheet of what looks like chewed gum is put over his face. Talk about giving your all to stay true to a theme.

If nothing else, the video for "Sticky" is perhaps one of the most fun things we've watched so far this year. Get into the happy-go-lucky vibes of "Sticky" when you press play and then get familiar with Jonas Winge Leisner by picking up a copy of Sticky to add to your collection.