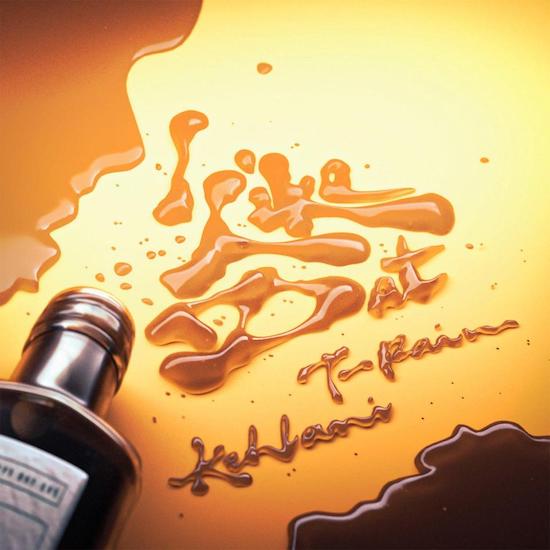 Who knew that T-Pain's 2007 debut single “Buy U A Drank” would get flipped almost 15 years later into a song for all the independent women of the world? Well, apparently Teddy Pain did, and so did Kehlani, his duet partner on the new single "I Like Dat." Together, the duo flips the old track into something new, while still encouraging us to throw dollars, pesos, yen and pounds in the club.

On “I Like Dat,” T-Lani are giving it up for all the women who got it on their own and are living their best lives. T-Pain holds it down on the first verse, heaping praise on a woman who rides around and gets it in her convertible, owns her own business and flosses with her Birkin bag. “Ooh, ooh-ooh, she don't want the drink, she want the rent paid / Ooh, ooh-ooh, she don't pay for nothin', she just get paid,” T-Pain sings letting any dude who steps to her know that he better come correct or keep on stepping. Meanwhile, Kehlani boasts and brags about her own big things poppin' on her verse. “Every band I’m throwing on stage, I got in my name all dat / And I’m not throwing 20s or 10s, I'm out here paying rent and all dat,” she sings. Along with the track, the duo also shared an animated lyric video for "I Like Dat," which uses a social media theme complete with emojis and the lyrics flashing in colorful words across the screen. It's nothing we haven't seen before as far as lyric videos go, but it's still fun and very trendy.

While we made up the name T-Lani while reviewing this track, we like the sound of that portmanteau and the idea of the two working on future projects together. The new school and not-quite-old school artists complement each other well. While we put more T-Pain and Kehlani projects together on our musical wish list, T-Pain has plans to release his book, Can I Mix You A Drink?, and his new album, Precious Stones, this September.


TAGS:  audio, Kehlani, t-pain
Previous: Amorphous Teams With Kehlani For His Debut Single ‘Back Together’ Next: Gwen Bunn & Faith Evans Get Photoshoot Fresh In ‘Between The Lines’