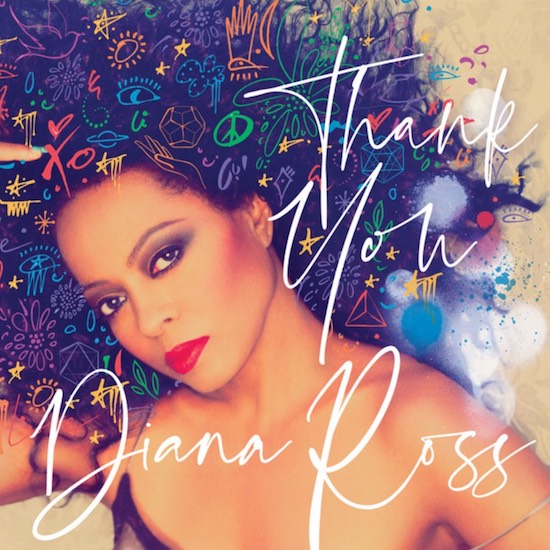 For all her contributions to music for over 60 years, Diana Ross owes us nothing. At 77 years young, the living legend could easily coast into retirement and live the rest of her life like it's golden. But this is Diana Ross after all, and she is no one's retiree. As a matter of fact, the glamorous diva is back with a new song entitled "Thank You" and the announcement of a new album of the same name.

Gratitude is the mood on "Thank You," and Diana Ross has a lot to be thankful for – as well all do after surviving the past year. "Thank you for smiles / Thank you for the tears / Thank you for being who you are for all those years / Thank you for joy / You are the reason why / Thank you for the loving you have brought into my life," she sings to her fans on the bridge. In addition to giving thanks to her fans, the track offers a timely message of love and togetherness. "We survived the highs and lows / Sometimes that's how life goes / But together yeah, we knew we'll make it," she sings in one of the verses. The song sounds like quintessential Diana with a lush sound bed of piano, bass, percussion and horns under her signature airy vocals.

In addition to the single, Ross has released a visual for "Thank You" that is part career retrospective and part lyric video. We see footage of Diana over the years in concert, from other music videos and in some of her iconic looks. In between her scenes we see film of families, street dancers and regular people while select lyrics flash on the screen.

Recorded in her home studio during the pandemic, the album Thank You marks a few milestones for Diana Ross. It will be her 25th album, it's her first release in 15 years and it's her first collection of original music in 22 years. “This collection of songs is my gift to you with appreciation and love. I am eternally grateful that I had the opportunity to record this glorious music at this time,” Diana said about the project in a press release. Ross co-wrote and collaborated on all of the set's 13 tracks, the titles of which are written on the album cover art.

Diana Ross' Thank You will be released on September 10th and is currently available for pre-order from Decca Records/Universal Music Group where you can purchase the album on CD, vinyl and even cassette. Scroll down to view the album cover and tracklist then listen to her "Thank You" love letter and take a walk down memory lane when you view the video. 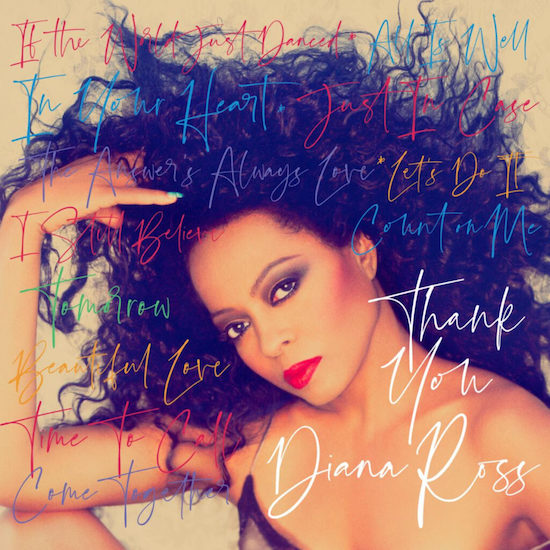