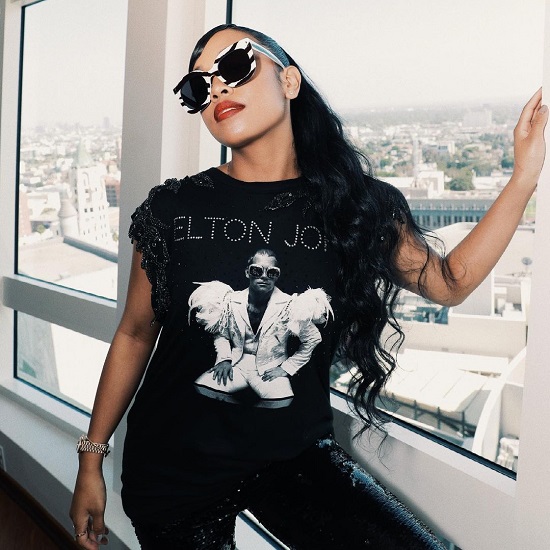 Black Music Month is now officially a little bit more lit thanks to H.E.R. The GRAMMY and Oscar winner has been teasing the release of her full-length debut Back Of My Mind, which will feature "Come Through" and presumably her platinum hit "Damage," for quite some time. The singer has now finally revealed the project's release date of June 18th and unveiled the gorgeous album cover. Yes, we'll be getting a lot more H.E.R. than we expected in just one week. Accompanying this news is the release of the album's newest single, "We Made It."

With a slick sample of Michael Jackson's "It's The Falling In Love" mixed into the soundbed, "We Made It" gives trippy soul vibes before delving into a trap & B feel as she celebrates her successes and the people who helped her get there. "For all those nights hopin' that we'd find it / Lookin' at the sky, like thank God that you're with me / You're with me," she sings on the chorus. "Run red lights and following the signs / It's been a long ride and I just can't believe / Can't believe we made it." Meanwhile, the verses find her detailing the trappings of her success, including awards and the sweet taste of excelling beyond her haters' wildest dreams. It all winds down with a triumphant electric guitar solo that crashes into a soft piano outro that closes it all out. 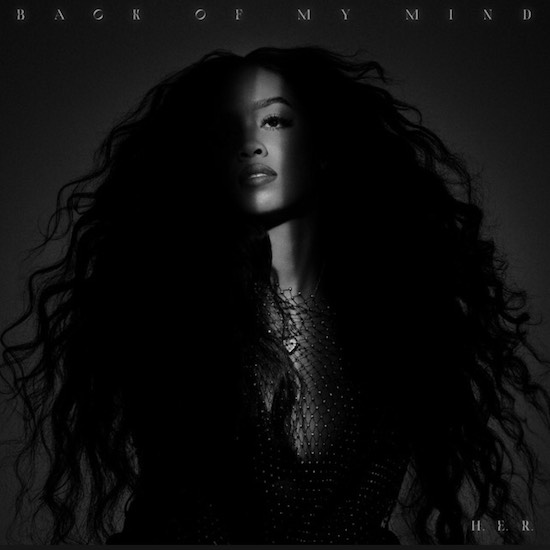 H.E.R. definitely has a lot to celebrate and it looks like Back Of My Mind might be another highlight in her meteoric rise. Stream "We Made It" via Spotify below and then stick around to watch her strike a pose in the song's visualizer.