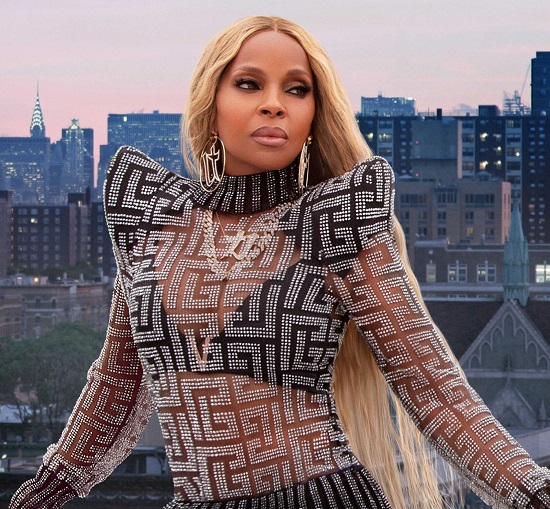 Mary J. Blige became a bona fide star with the release of her debut album What's The 411? back in 1992. However, it was her sophomore set My Life that showed that she would become a legend. Twenty-seven years after the album's release, Mary is finally ready to tell the story behind the seminal LP's creation in the Amazon Originals documentary Mary J. Blige's My Life.

The announcement of the doc comes with a trailer that gives us some insight as to how the album will be discussed. MJB is, of course, front and center as it shows highlights from Mary on tour and throughout her career — including studio footage from the recording of the classic project. We also get some direct discussion about what Mary calls her "darkest album" and the turmoil that sparked its creation. But we don't just hear from Mary about the album's impact. A who's who of stars comes through to discuss what the album means to them — including Sean "Diddy" Combs, Alicia Keys and Taraji P. Henson.

With the love the world has for Mary J. Blige, we know that many of us can't wait to see this one. And we won't have to wait long. The documentary, which is directed by Academy Award winner Vanessa Roth, is set to bow on Amazon Prime June 25th. Make sure you have your Prime subscriptions and then check out the full trailer for Mary J. Blige's My Life when you press play right here.