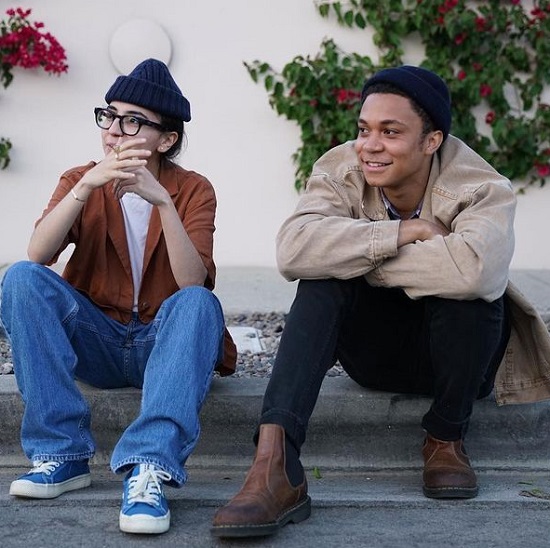 McClenney has been a constant and consistent source of music ever since we were introduced to him back in 2015. He's been especially prolific in recent years, dropping his last EP I'm Not Here in 2019 and several singles in the two years since. Now he's back again, this time teaming with artist St. Panther on his latest track "Kerosene."

The the track's title is fiery, the sound of it is not. Instead, McClenney opts for a mellow feel accomplished by gently strummed guitar, subtle bass and laid-back drums. The backdrop allows him to get introspective as he speaks to someone whose ways are catching up to them. "Got no / Nowhere else to hide the deed," he sings. "Got no / No one else to find for the scheme." He later further indicts on the chorus, singing, "It's on all of us / But you led us to it / Take a seat for the team / It's on all of us / But only you were caught movin' / Kerosene." He further indicts the greed and shady ways of this person (and the world in general) before letting St. Panther add in her two cents. She offers a defiant verse that matches the track's vibe before segueing into sing backup on the chorus before the song ends.

If McClenney does have a new project brewing as we've speculated, he's been very tight-lipped about it thus far. However, with this amount of output he's got going, something has to be coming soon. We'll keep an ear out while you enjoy the sounds of "Kerosene" below.