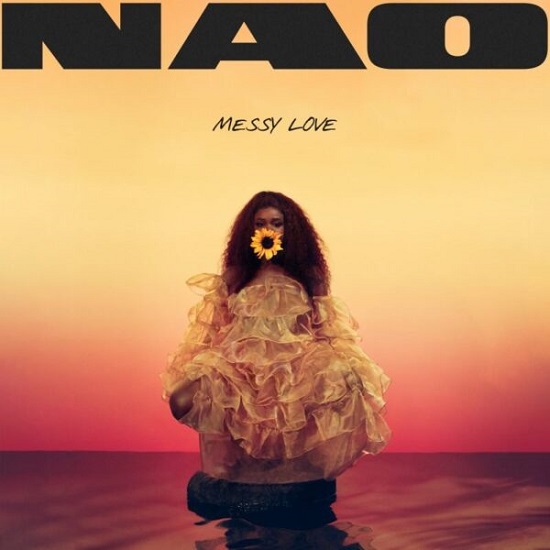 British singer-songwriter NAO first blessed us with new music (and hints at a new album on the way) when she dropped her duet "Antidote" at the top of the year. Outside of a few guest vocals here and there, though, the singer went MIA for the rest of the year. NAO hasn't forsaken us, however. In fact, she's back with her latest single "Messy Love."

The songstress turned to in-demand producer D'Mile to help with the track, and he offers a slightly different take on her own signature sound. The track begins with a base of strummed guitar as NAO sets the song's tone with her feathery vocals before the drums kick in. It provides just the right sound as she sets some romantic boundaries throughout the song's three-and-a-half minutes. "Said I can't waste my mind / Not even this time / Said I won't break / Said I won't change my ways / Not even this time," she sings on the verse. But it's the chorus that brings it all home. "'Cause no one wants fool's love / That kind of messy love," she sings. "'Cause I don't want no love / That kind of messy love."

"Messy Love" also comes with word from the singer herself that her third effort is wrapped. She took to Instagram after an early leak of "Messy Love" hit streaming services to update fans and let them know her progress. "All the songs are done," she said in the IGTV video. "In my humble opinion, they sound sick!" Don't threaten us with a good time, NAO! Get into her latest when you press play and stay tuned for more from the talented Brit soon.