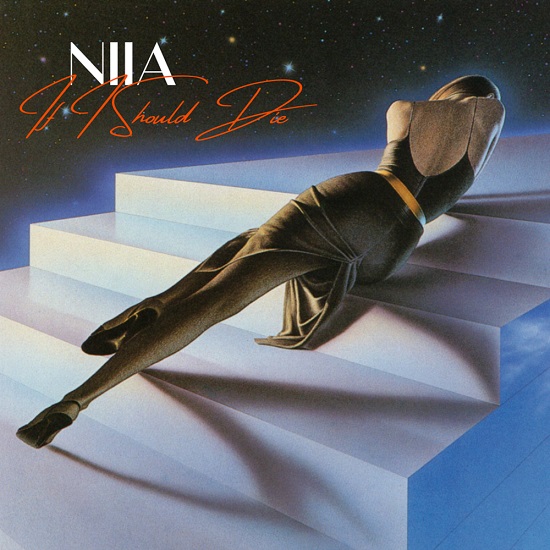 Niia has a discography that has always been heavy with mood. It's her ability to emote that mood that draws the audience in and the undeniable grooves, often supplied by frequent collaborator Robin Hannibal, that keep us there. Now that she's an indie artist, she's able to take a few more risks and that includes her recently released EP If I Should Die.

If I Should Die is a six-song selection that features her working with Hannibal, Rush Davis, Aidan Carroll and a host of guests. The set sticks close to some of the slick and pop-soul aesthetic that was prevalent in Niia's other works (see "Not Up For Discussion"), but it also finds her embracing her R&B sound more fully. This is especially true of tracks like "Macaroni Salad," which has the Quadron-esque feel that works well with Niia's smoky vocal. Then there's "Oh Girl," a soft and slinky number that features Taiwanese singer 9m88 and delves into a girl crush that could be evolving into something more. However, Niia saves the set's finest moment for last with "Ace Hotel." The slow burn of a song, with its mellow guitar and melancholy feel, hangs on Niia's songwriting ability as she tells the story of a singular moment that lingers long after it's passed.

With her newfound freedom from a label, Niia could go in any direction she desires. If this is the path she's choosing, though, she should rest assured that it's most definitely the right one.

Niia If I Should Die [Amazon][Apple Music]