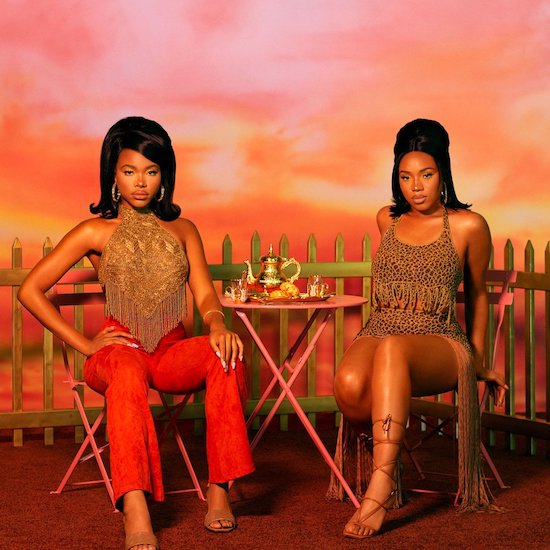 We all have that one friend. They inspire our fashion choices; get us reservations at that exclusive, just-opened restaurant we hadn’t even heard of yet and STAY sending us new music – the tracks and artists that become our faves. The ones that change our lives. But today, YOU’RE that cool friend.

This Black Music Month (BMM), Xfinity is putting you on to emerging, underground artists – the ones who are blending genres, experimenting with outside-of-the-box collaborations and creating fire – so that you can finally put your friend on!

BMM is a month-long observance that celebrates the history and cultural impact of African American musicians by highlighting the different genres and styles of music that they have created, inspired and fostered. It also celebrates the artists who are giving us the collabs we didn’t know we needed and showing us that we’re more powerful together and that co-creation is key. Check them out, then go drop that fire in your group chat. You’re welcome!

A Nigerian-American R&B duo, VanJess puts a ’90s-inspired twist on their soulful sound. First-generation Nigerian immigrants, sisters Jessica and Ivana Nwokike were raised in California and started singing together at an early age. They were originally inspired by ’90s R&B acts like SWV, Xscape, TLC, Jodeci, Brandy, En Vogue, and later by Jill Scott and Erykah Badu. Their cover of “Headlines” by Drake went viral in 2011, and by 2018 they were signed to Keep Cool/RCA Records. Recently featured on the Tamron Hall Show and Revolt TV, they frequently collaborate with ground-breaking artists like Kaytranada, Phony Ppl, Ari Lennox, Masego, Goldlink and more. These days, it’s common for vocalists to find inspiration in the past. When it comes to VanJess, they blend images of the past, present and future into their mini-masterpiece 2021 EP Homegrown. “We’ve always channeled nostalgia in our music and been inspired by old records,” Jessica told the Boston Herald. “But one thing that happened for us (during quarantine) was that we looked through old photo albums of our parents in Nigeria in the ’70s and that really inspired the visual elements of the project. We thought it would be really cool to pay tribute to them and also showcase our roots being Nigerian and also American. Considering that the music touches on old school elements, I think it all came together in terms of the visual and sound experience colliding in a way I think is really special.” 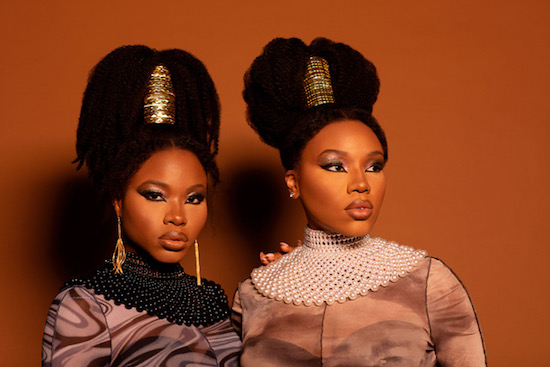 Hailing from New Orleans, Luke James is a singer, songwriter and actor that blends contemporary creative talents channeling the likes of Jazmine Sullivan and old soul Marvin Gaye. As the co-star of the hit TV show, The Chi, he got his start as a background singer for Tyrese. His very first mixtape (circa 2011) earned him his first Grammy nod and his first studio album, Luke James, earned him his second. Luke has since collabed with BJ The Chicago Kid, Ro James, Big K.R.I.T., Kirk Franklin and Samoht in the creation of his studio album to feel love/d, which received a 2020 Best R&B Album nomination. Little known fact: much of his 2013 was dedicated to opening for Beyoncé, after appearing in the music video for “Run the World (Girls).” James is a multi-faceted powerhouse who is capable of hitting a soaring falsetto like few other vocalists today. If his body of work weren’t already enough to intrigue you, then stay tuned – Luke James is one to watch. 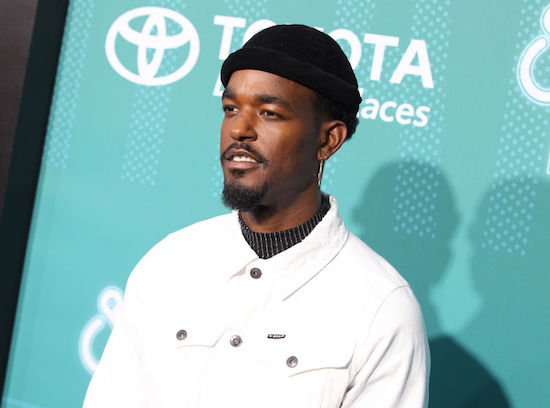 A Hip-Hop duo hailing from ATL, Olu (aka Johnny Venus) and WowGr8 (aka Doctur Dot) formed EarthGang when they were just in high school. Over the years, they have curated a strong collective of rappers, producers and vocalists into what is now known as Spillage Village. Collaboration and innovation are what sets them apart, as they’ve concurrently worked together on every aspect of their projects since those early school days. Influenced by a diverse range of artists, from T-Pain to Lauryn Hill, you can’t pinpoint EarthGang to a specific sound as they’re made up of so many. The duo released their debut album Shallow Graves For Toys with great reception in 2013, and they’ve been making noise ever since. They signed to J. Cole's Dreamville Records in 2015, and their 2019 album Mirrorland charted on the Billboard Top 100. They push boundaries like psychedelic rap pioneers Outkast and Future and continue to do things their way. In 2020, EarthGang reconnected with their Spillage Village counterparts for the release of Spilligion, the collective's fourth album and first for Dreamville. 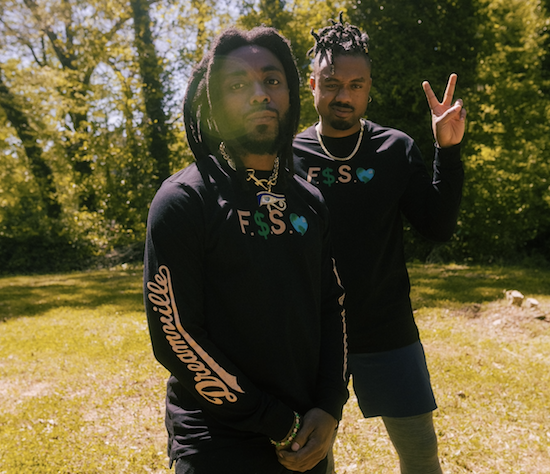 This Black Music Month, make sure you celebrate all the underground artists who are killing the game on The Black Experience on Xfinity. The showcase honors the rich and influential music legacy of Black musicians across all genres. Whether it’s blending sounds or collaborating on a fire mixtape, you know it’s better when we’re together!

TAGS:  Xfinity Underground Artists
Previous: Laura Mvula Cleans Up Well In ‘Got Me’ Next: Hiatus Kaiyote Aims To Get Close On ‘Chivalry Is Not Dead’