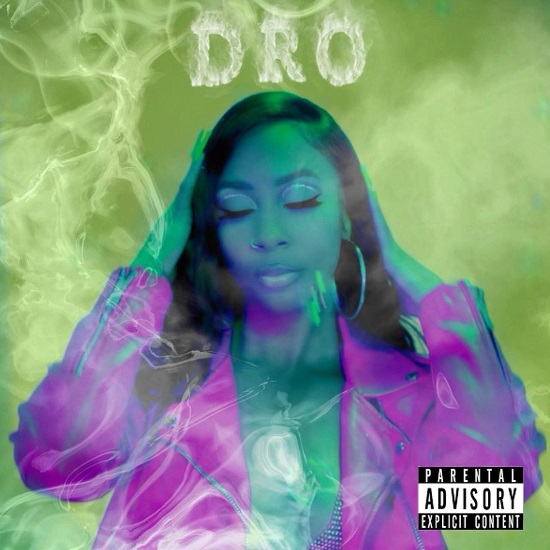 Being the relative of a successful artist can put a lot of pressure on anyone. When that artist is someone as iconic as legendary diva Jody Watley, the stakes are considerably higher. Luckily, her niece Arin Watley seems more than capable of standing up to it all. She's taking her first step to making a name for herself with the release of her first official single "DRO."

"DRO" has actually been floating around in some form since 2015. However, to make it her official debut single, Arin has tweaked it a bit to make it a fitting introduction. Haunting layered vocals intro the song and then continue while a slinky bass and knocking drums are added to the mix. It all comes together on the chorus, with the singer promising something good. But she's not just flexing silky vocals here, as she also flips the script with some rhymes to let us know who she is. "Don't babysit that blunt / We still trying to hit it, too," she rhymes. "The smooth music / My cool voice / Will put you in a mood."

This might be your first time meeting Arin Watley, but rest assured it won't be your last. She's already shot a video for "DRO" that should be out soon. And, of course, there will definitely be more where "DRO" came from. Get high on Arin's supply when you press play.