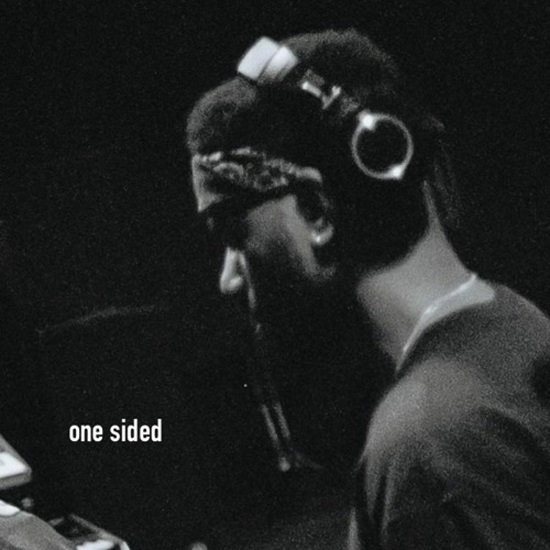 Bryson Tiller may have just released his album A N N I V E R S A R Y last year, but fans are already clamoring for what's next. Bryson is used to this, however, and is known for dropping a loosie or two to keep fans satiated as he continues work on new projects. He does this once again by dropping new track "One Sided" as he puts in work on his anticipated new album, tentatively titled Serenity.

"One Sided" is a moody number on which he unpacks his feelings about a relationship that has run its course. It starts off with gentle piano chords and what appears to be a vocal sample. According to one of the track's producers, however, it's actually producer DeCarlo providing the vocal, which also acts as a de facto chorus. Bryson, meanwhile, digs deep into the part he played in his relationship's demise while asking for his lady to see his perspective. "I know you tried your very best, you didn't give me nothing less," he sings. "I admit I made a mess and when it seems I learned my lesson / I just did things that keep you guessing, well there's no more guessing / You just gotta see my side."

"One Sided" has an unfinished feel to it, but that roughness only makes the emotion behind it seem rawer and more honest. Is this the direction he'll be going on Serenity? If it is, we can't wait to hear what he's currently making in the studio. Give "One Sided" a listen and see if you're feeling the same way.