Conor Albert & Mac Ayres Want To See You In The ‘Moonlight’ 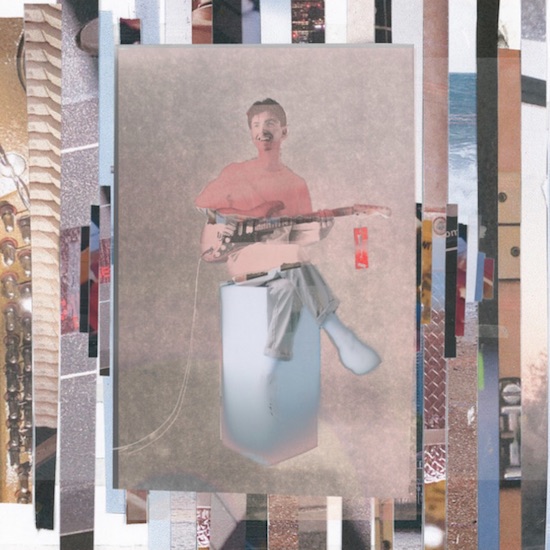 We first caught wind of South London producer/multi-instrumentalist Conor Albert following his stellar production on Marie Dahlstrøm’s single “A Loveletter – An Improvisation.” More recently, he added his signature touch to one of the standout tracks from Mac Ayres’ Magic 8Ball album, “Nothing Else.” As he prepares to release his third EP, Conor teams up with Mac once again for the project’s lead single “Moonlight.” The vibrant track sends us straight to the dance floor as Mac sings of visions of the girl of his dreams. Overflowing with good vibes and catchy lyrics, the tune is a fitting addition to our summertime soundtrack.

During a brief session on Instagram Live, Conor and Mac noted the organic nature of their collaborations. While the two of them seem to have creativity constantly pouring from their fingertips, they discussed the difficulty in tapping into it on-demand. As opposed to structured studio sessions, they seem to work best by simply sending tracks and vocals back and forth. For this latest release, Conor recalls the two of them shooting the breeze via Zoom for hours with no new music to show for it. He says, “Right at the end, I sent him a demo of a disco-inspired beat I'd made a couple days prior. He liked it and within a few days sent me all the vocals and then it was up to me to finish the track.” He says he then took more of an “old-school producer role” and enlisted the help of his musician friends, guitarist Harry Greene and bassist Seth Tackaberry, for the instrumentation. Singer-songwriter Matilda Mann added the finishing touch with her backing vocals, completing the fun and funk-filled jam.

Listen to Conor Albert’s “Moonlight” featuring Mac Ayres right here and clear some space to dance. Be sure to add the track to your collection from your preferred digital platform and keep an eye out for his new project Collage 2, which is slated to drop later this year.