Spend A ‘Day Off’ With Cynthia Erivo 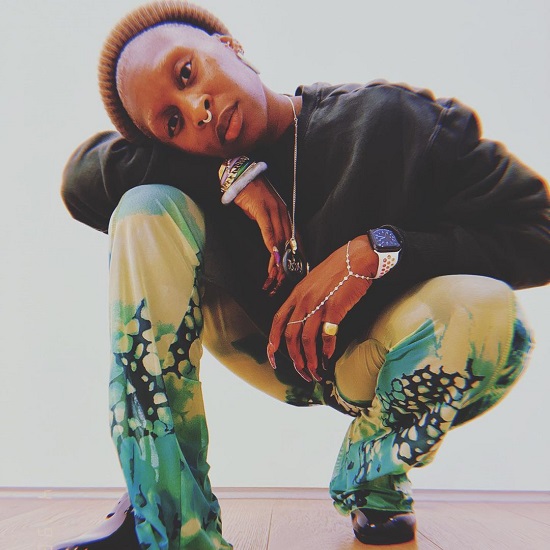 With summer in full swing, we could all use a day or two away from the office. This is a sentiment that singer/actress Cynthia Erivo can get with. In fact, she downright encourages it with the release of "Day Off," the second single to be released from her upcoming debut Ch. 1 Vs. 1.

The song sets the mood immediately with the sound of a car pulling off mixed into warm, haunting synths that linger like a summer heat. With the vibe already going, Cynthia sets the story with the lyrics. "Long day working / Come downstairs and / You're here," she sings. "Key in ignition / Wheels start turning / Let's drive away from here." The chorus then comes, less of a statement than a breathy command, as she sings, "Take the whole day off / Spend it with me."

The song is about "what it would be like if I asked someone to stop working and to take a minute with me to do something—anything," the singer said in a statement. "I know what that means. I know that feeling when you're with someone, you're both going and going, and then you just stop and take the whole day to spend together."

"Day Off" and previous single "The Good," will both be a part of Ch. 1 Vs. 1, which is set for release on September 17th. Check out both the song and its visualizer below and stick around to see the set's full tracklist.