Isaac Aesili Inspires Us To ‘Runaway’ With New EP 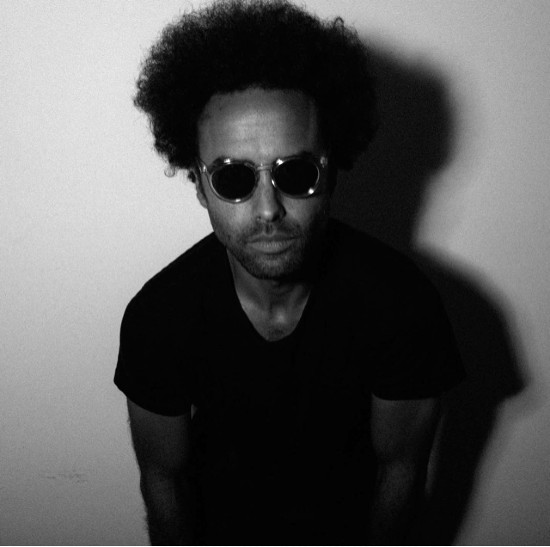 Before we press play on an Isaac Aesili project, we know we are about to embark on an audible adventure full of color and cultural reverence. As simply stated in his Instagram bio, “it's all about the fusion” and we are always here for his seamless and soulful blend of jazz, funk, Latin and electronica, transcending both time and space. His latest EP Runaway, inspired by the journey from his South Pacific homeland in Aotearoa, New Zealand to his new South-East Asian base in Bangkok, Thailand, is a short but striking voyage capturing the hope and the wonder of settling among the unknown.

The title track "Runaway" kicks things off on a funk-filled and high-energy note, reminiscent of Isaac’s earlier production work. He then transitions to “Motion,” a deep house banger and arguably the EP’s standout track. Emitting lush and euphoric energy, the tune is punctuated with pristine trumpet placements and a driving bassline. Next up is the esoteric “Creatress,” and at this point the listener has transcended to a space that is somehow rousing in its tranquility. Described as an “ode to mother nature," the track gives way to the eerily peaceful "Jazzmin" or, as Isaac puts it, “the calm after the storm.” A reflective Rhodes melody takes center stage as the listener is treated to a gentle landing following the complex journey. We’re left with an overwhelming sense of calm and gratitude, feelings that often elude us during turbulent times.

It's definitely all about the fusion on Isaac Aesili’s Runaway. This genre-defying EP is the perfect project to soundtrack all your summer vibes.


TAGS:  audio, Isaac Aesili
Previous: Your Grandparents Bring ‘Sunlight’ With Debut Album ‘Thru My Window’ Next: There’s ‘No Place Like You’ For After 7