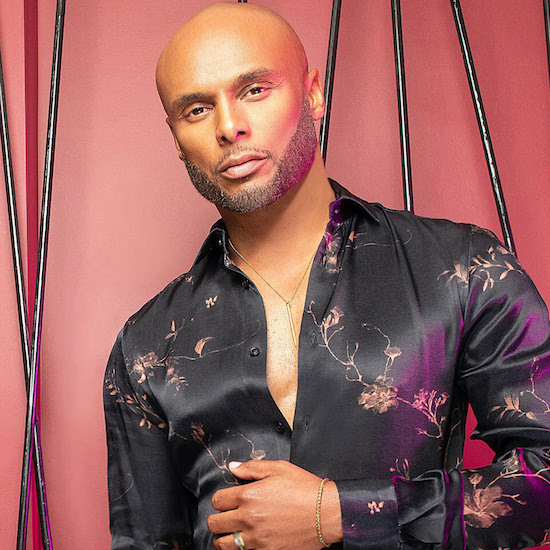 This year marks the 25th anniversary of the release of Kenny Lattimore's self-titled debut album. That is enough reason to celebrate the crooner who brought us the timeless classics "Never Too Busy" and "For You," but he's not one to rest on his laurels no matter how good they may still sound. To commemorate this milestone year in his career, Lattimore has been hard at work on new music and has a new single "Pressure."

"Pressure" was produced by FWDSLXSH, Madicin, Blake Straus and Bizness Boi. The young producers lace Kenny with a sound that is fully within his wheelhouse of smoothed-out R&B. Lyrically, our leading man sounds like a man deep in love, which we're safe to assume is inspired by his real-life leading lady, his wife of just over one year, Judge Faith Jenkins.

Rest assured that there's more to come from Kenny Lattimore's direction in the near future. The artist has entered into a partnership between his Sincere Soul Records label and the SRG-ILS Group to release this song and his upcoming music. We're excited at the prospect, but before we get ahead of ourselves stream and/or purchase "Pressure" right now from your choice of digital music providers. We're also excited to know that Kenny will be going on tour soon. Visit his website and keep it locked on his socials for when he announces tour dates.