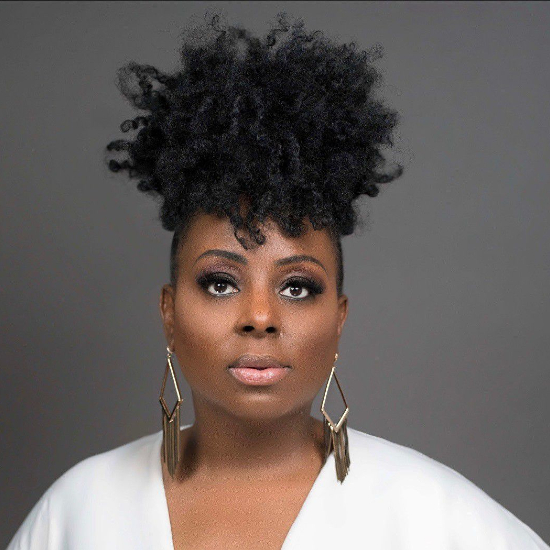 Ledisi has never been shy about showing her love for Nina Simone. One of her major inspirations, Simone was known for her unique voice and socially conscious lyrics. Ledisi has performed Nina’s songs on NPR, on Ledisi Live: A Tribute To Nina Simone on PBS and almost everywhere her voice will carry. Now the singer has a new album coming to truly show her love for the artist, Ledisi Sings Nina. Our first sample of this extraordinary project is her cover of Simone’s signature song “Feeling Good.”

Ledisi plays around with her vocal delivery during the opening of the song, giving us a slight impression of her hero. But once the orchestra settles in, it’s all business as she hits one of her signature notes. Production-wise, Ledisi plays it close to the original’s bombastic big band sound, with a few changes inspired by the live performance. Of course, while Ledisi keeps the same arrangement as the original, she couldn’t hide her lush voice if she tried.

Ledisi Sings Nina will feature seven of the musical icon’s most amazing songs, along with some of Ledisi’s personal faves, including “Baby Just Cares for Me,” “Wild Is The Wind” and “Four Women.” She will be backed on the album by the Metropole Orkest and the New Orleans Jazz Orchestra, along with guest vocals from Lisa Fisher, Lizz Wright and Alice Smith. You can get an earful of Ledisi Sings Nina when the project is released on July 23rd.