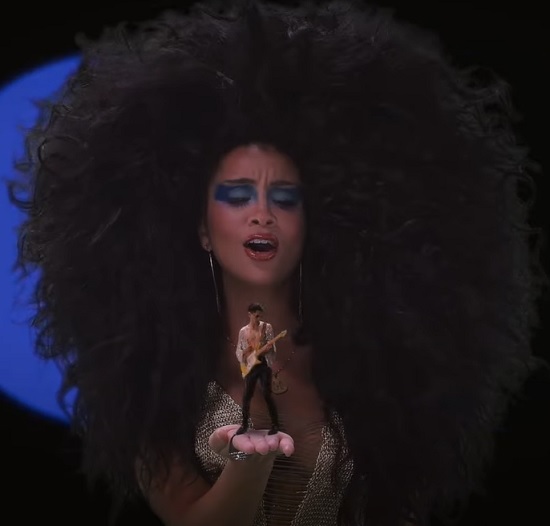 We heard you were looking for a new Lion Babe video. Well, here it go! The duo has been pretty prolific in this new era, dropping singles and videos at a pretty consistent clip as they prepare for the release of their upcoming Rainbow Child. They're back with yet another visual, this time giving life to their latest single "Get Up."

As they are wont to do, the duo keeps it simple and fun for the clip. We're treated to a kaleidoscopic background of changing colors and shapes for the majority of the clip, with patterns reminiscent of patterns made popular in the 1970s. Singer Jillian Hervey dons several '70s-inspired looks and wigs as well, bringing the glamour and drama to the clip. You can't count out Astro Raw or featured guest Trinidad James, either. Trinidad gives us a playalistic look by pairing a fresh press and curl with purple crochet shirt and leather pants for his guest spot. Astro, meanwhile, brings eclectic style with a flowy shirt that looks to be made from soda can tabs. The fashions and camera tricks make this one yet another interesting watch.

Lion Babe is still playing coy with the release date of Rainbow Child outside of a promised Summer 2021 release date. But as the summer days become shorter and shorter, we have the feeling an announcement will be made soon. Until then, get up with Lion Babe and Trinidad James when you press play.


TAGS:  Astro Raw", Jillian Hervey, Lion Babe, Trinidad James
Previous: Emmavie Teams Up With DT Soul & Skripture For A ‘Tune’ Next: Mariah The Scientist Invites Us Into Her ‘RY RY WORLD’ & Is On The Run In ‘Aura’ 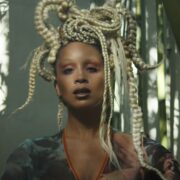 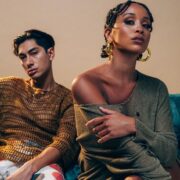 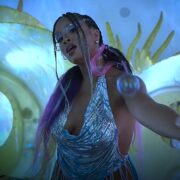 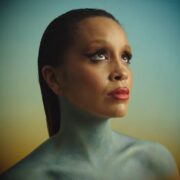