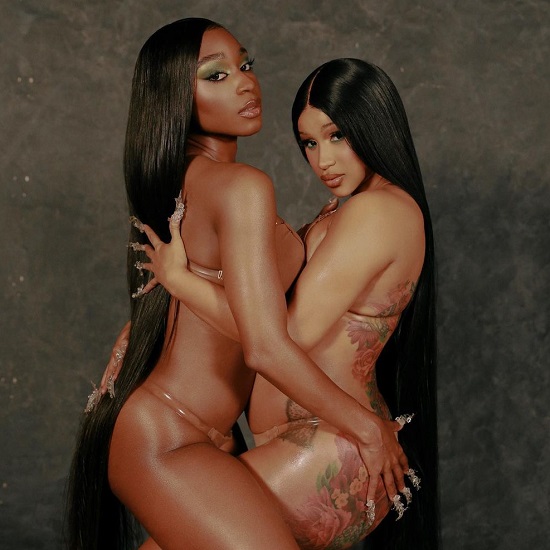 It's been a long time since Normani gave us something new to groove to. In fact, since her single "Motivation," we've had to settle for seeing her in collaborations with Megan Thee Stallion and the occasional video cameo. It seems the promising performer is finally ready to move forward with her solo material, though, with the release of her latest single "Wild Side," which features rap star Cardi B.

"Wild Side" comes through strong with a rare sample of Aaliyah's "One In A Million" anchoring the track. A few more snare hits and hi-hats are added into the mix along with a few layered harmonies to make the song Normani's. Also helping in that mission is the song's lyrical direction, which takes things directly to the bedroom. The singer doesn't mince words as she lets her lover know exactly what she wants and how she wants it. "Take me for a ride boy / Show me your wild side boy / Know it's been a while boy / I will love you right," she sings on the chorus. But just in case that's not explicit enough, Cardi gets even more direct (and raunchy) as she makes her demands (even yelling, "It's my d**k and I want it now" at one point).

The video allows Normani to show off what she does best thanks to choreography from Sean Bankhead. His moves take her through different elaborate scenes and setups, each showing off intricate movements and lots of skin as Normani makes her point with each shimmy of her shoulders and thrust of her hips. It all culminates with her and Cardi appearing to be covered only in strategically placed tresses and their own sensuality.

"Wild Side" is a bold step for Normani. We'll see if it will be one that finally jumpstarts her solo success.