Pip Millett Confronts Her Past Trauma On ‘Hard Life’ 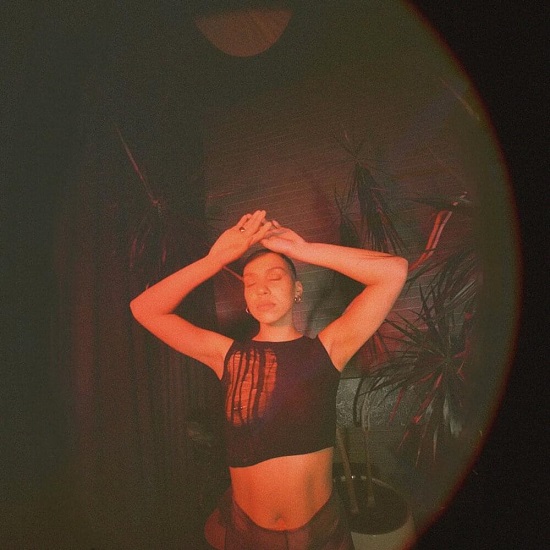 British songstress Pip Millett has a knack for thoughtful, insightful lyrics that paint a picture of different perspectives. Those perspectives are often through the lens of race and class in her native land. The last we heard from her was her thought-provoking track "Running." Now she's back with her her latest, "Hard Life."

"Hard Life" mixes gospel, old-school soul and a bit of modern R&B thanks to a sample and an arrangement that incorporates organ, guitar bass and even a little bit of horns. But it's Pip's own vocal and narrative that gives the song its grit and soul as she details her story. "Straw that broke the camel's back / Don't think I can live with that / Always seem to fall harder than before," she sings on the verse. "I'm bruised when it's buried, I'm cut when it's open / I don't think the end is near, but here's hopin', a sign / It won't be the last time, but the learnin' is makin' you stronger."

"'Hard Life' is about exactly that. It’s about moving through unresolved trauma and understanding that ignoring those things doesn’t mean they go away," Pip said in a statement about the track. "It takes learning and listening to yourself and lots of patience."

"Hard Life" will be found on her upcoming EP Motion Sickness, which is set to release this August. With the quality of what Pip Millett has been putting out, we're sure the new EP will be worth a listen. Check out her latest when you press play.