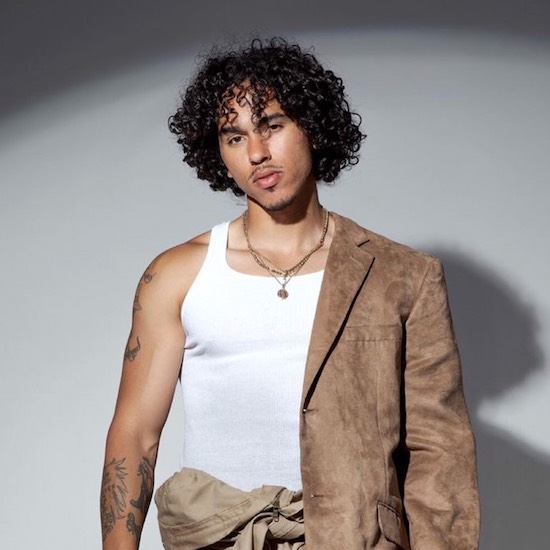 Adrian Marcel keeps it 100 and lets his lady know that he's all she needs to get by on his new single "I Gotchu (End Of The Day)." Despite any trials, tribulations or haters, he's the Clyde to her Bonnie and will literally ride or die (and even kill) for her as he sings throughout the song.

Produced by 2Tall and Hightone and written by Adrian, Sonny B and Ryn Nicole, Marcel loves hard on "I Gotchu (End Of The Day)." He makes this known from the chorus, which kicks the song off. "You know I'm down to ride for ya / Pull up on a n***a slide for ya / You know I keep it off safety / Keep it ready keep it locked for ya / Ya know I give my life for ya / On Gawd I'll die for ya," Adrian proclaims about the one who holds him down from the block to the bedroom.

Although he is coming off hard in the lyrics, the song actually comes from a vulnerable place. "From a man’s perspective, ‘I Gotchu’ is a very masculine take on vulnerability, assuring his woman that he will ride for her, protect her, and stay by her side, through the good, bad, and ugly,” Adrian shared about the single.