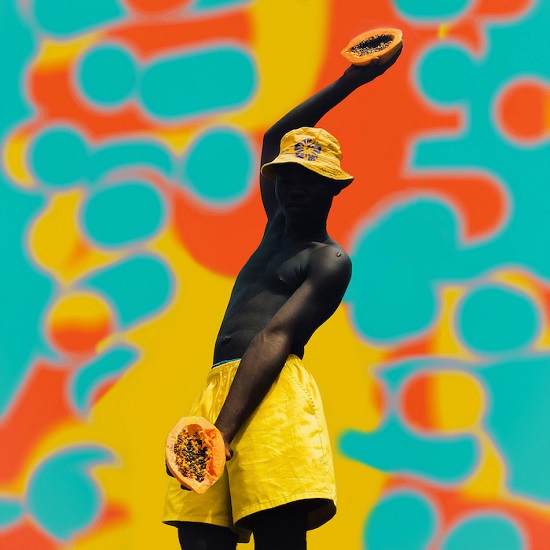 In case you haven't been paying attention, Common has been not-so-quietly attempting to start a musical revolution. He made this clear when he released A Beautiful Revolution, Pt. 1 in 2020. The album was filled with thought-provoking cuts and a few unexpected jams like "What Do You Say (Move It Baby)." The follow-up, aptly title A Beautiful Revolution, Pt. 2, seems to be much more about movement, however, as exemplified by its latest single "When We Move."

"When We Move" is filled with fire both musically and message-wise as Common begins with words on Black power and the ways in which Black people constantly change the world. He's in his bag on this one, flipping rhymes and phrases over the quick-paced, Afrobeat-inspired groove like it was his '90s heyday. Joining him in his rhyme quest is Black Thought, someone also no stranger to turning a clever phrase with ease. He makes a case for his title as one of the best rappers alive while giving love to Fela Kuti, Kwame Nkrumah and Nelson Mandela in the process. But perhaps it Seun Kuti who actually contributes the most profound thing on the track (aside from a horn arrangement that's tighter than pants after Thanksgiving dinner) with his short, simple chorus that simply says, "When we move / The whole world follows in our path."

A Beautiful Revolution, Pt. 2 is scheduled for release on September 10th and promises to bring much more fire where this came from. Peep the full tracklist after you stream the song and watch Com's recent appearance on The Tonight Show Starring Jimmy Fallon below.