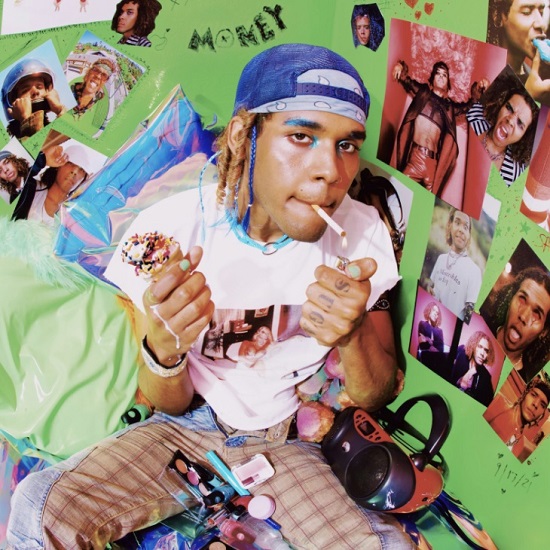 Unpredictable and undeniably talented artist Kyle Dion returns with another track to satisfy the appetite of his adoring fanbase. “Money” follows his previous singles ”Purr” and ”Placebo” and details his desire to refrain from any talk that isn’t strictly money talk. He is both candid and unapologetic in his delivery, as he conveys this sentiment over a vibrant, guitar-laden groove in his signature falsetto. He explains, “This track is the epitome of the album – it’s comical and carefree. “‘Money’ is about doing you on your own terms. It’s that hustle mentality. Being an independent artist and handling all my own creative since day one, this is the energy I’ve been on.”

This latest release serves as the third single from his forthcoming album Sassy and continues along his quest to rid himself of any boxes his previous work may have placed around him. The project is described as “a bold and bright sonic landscape that promises an unfiltered sound while flaunting a no rules mission statement.” Named after a character created specifically for the album, the project is touted as a more "realistic representation" of his fun-loving personality and is reflective of the new direction of his creative journey.

Listen to Kyle Dion’s “Money” and peep the comical visualizer depicting Kyle versus an ATM machine below, and add the track to your collection from your preferred digital platform. The full Sassy album is set to be released on September 17th and is available for pre-order now.


TAGS:  audio, Kyle Dion
Previous: Common Recruits Black Thought & Seun Kuti For ‘When We Move’ & Announces ‘A Beautiful Revolution, Pt. 2’ Next: H.E.R. Set To Hit The Road With Tone Stith For ‘Back Of My Mind Tour’ In October