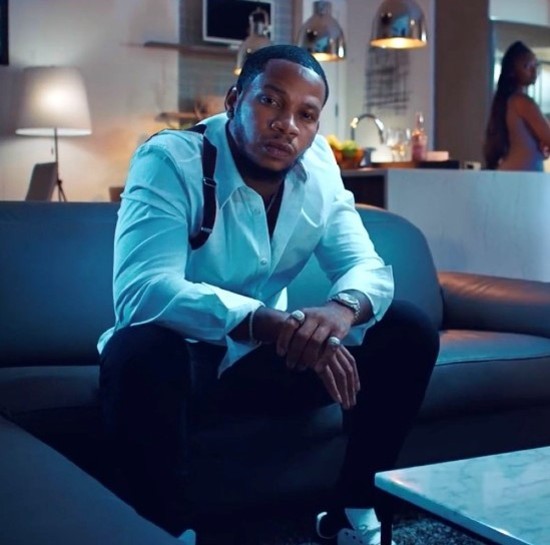 Following the release of his hit "For Me" featuring Jacquees, acclaimed singer-songwriter Vedo continues serving the R&B vibes we all crave. Though the Usher protégé and NBC The Voice alum says “Yesterday” is not the typical type of song his fans are used to hearing from him, he gives late-'90s/early-2000s crooner energy as he sings of a love that has become stagnant. It seems his lover can’t get over his past indiscretions despite his countless efforts to show her he’s changed. Over the melancholy, mid-tempo track, his tone is laced with both disgust and defeat as he sings, “You're so stuck on yesterday / Still stuck in your old ways / I've changed, I'm not the same / So done with playing games.”

For the AlphaMale Visuals-directed video, the opulent setting and tasteful styling offer a bit of a distraction from the sad but relatable ‎love story. ‎We watch as Vedo and his lady struggle to get on the same page. The arguments and suspicious behaviors bubble over until he sees fit to make his exit. After realizing he’s done all he can do to save the relationship, it seems the responsibility is no longer his and perhaps it all has run its course.

Don't let another day pass before you get into Vedo’s “Yesterday” audio and video right here, right now. The single is available to stream and/or purchase from a multitude of digital platforms.


TAGS:  AlphaMale Visuals, audio, Jacquees, usher, Vedo
Previous: See Rick James Like Never Before In ‘Bitchin’: The Sound And Fury Of Rick James’ Next: Victoria Monét Takes Us For A Smooth Ride With ‘Coastin”