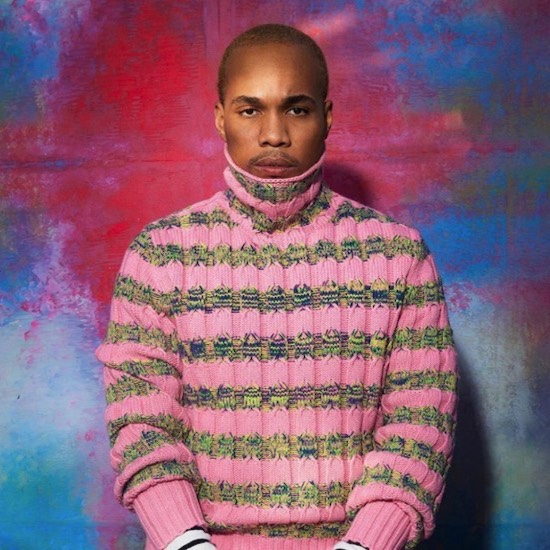 Like almost all Marvel superhero movies, Shang-Chi And The Legend Of The Ten Rings has something special waiting for fans when the film ends. And no, we’re not talking about one of Marvel's infamous post-credits scenes. This time, what awaits is a closing credits song by Bruno Mars’ BFF (best friend in funk) Anderson .Paak entitled “Fire In The Sky.”

The title of the track might make you think of the big battle in the third act of most action films. But it's actually a play on fireworks, which has been both a metaphor for love and a symbol of the ingenuity of China, where much of the film takes place. Whatever the case, the bass guitar riffs, drums and psychedelic synths will definitely get your heart pumping. The lush production shifts as Andy spins a yarn about a whirlwind love affair, making you feel the song and sway to the groovy beat.

While we are truly, madly, deeply in love with Anderson and Bruno's Silk Sonic throwback schtick, "Fire In The Sky" has reminded us how much we miss hearing Paak do his thing solo dolo. With the duo not planning to release their debut album until 2022, maybe Andy can fit another solo album in while we wait? If not, this jam will tide us over just fine.

Shang-Chi And The Legend Of The Ten Rings: The Album features songs from other Asian artists and artists of Asian descent, such Anderson and Jhené Aiko, as well as Rick Ross, EARTHGANG, Swae Lee and more, rivaling the Black Panther soundtrack from 2018.


TAGS:  Anderson Paak, audio, bruno mars", Silk Sonic
Previous: Trevor Jackson Attempts To Get Around In ‘Pictures By My Pool’ Next: Leela James & Mumu Fresh Will Never Let You ‘Break My Soul’