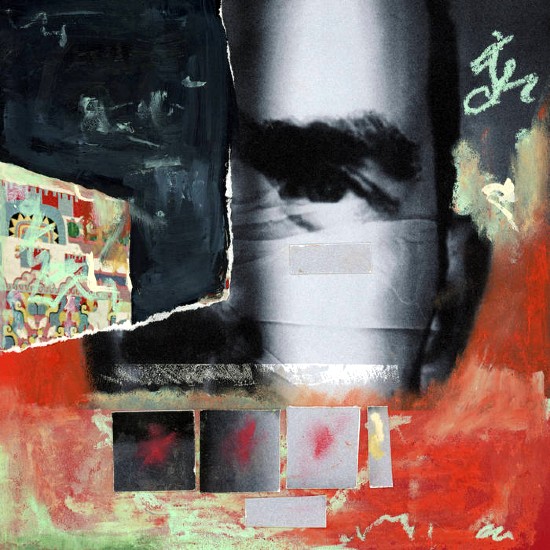 Multi-hyphenate creative Jordan Rakei recently dropped his fourth studio album, and life as we know it will never be the same. Touted as “an honest album” about his journey through therapy, Rakei calls What We Call Life his “favorite album made to date,” and it might just be ours as well.

His introspective trek toward self-discovery has fueled growth in more than one area of his being. This new album finds Rakei at his most brilliant and bold self, shifting his creative concept. He explains, “I feel like it's really who I am right now. I had my own sound, but I was letting my influences shine through a little bit more. But with this one, I feel like it's the first time I’ve had my own voice throughout a whole album.”

The project kicks off with the lead single  “Family,” followed by the previously released stunner ”Send My Love.” He then tackles the “Illusion” of life, questioning whether we are truly in control of our own narrative over a 80s-inspired groove. Earlier singles ”Unguarded” and ”Clouds” follow, before we’re treated to a delicate dedication to his younger self with the title track. With its intricate production, “Runaway” captures the confidence with which Rakei ventures into this fresh artistic approach. While things take a bit of a dark turn with “Wings,” they remain quite groovy before we slowly move into the meditative energy of “Brace.” Our journey is completed with “Flood,” which quite literally triggers an influx of emotion with its layered production and moody melody. Overall, the genius of this album lies in its ability to cover seemingly heavy subject matter without leaving the listener to bear the weight. Much like life itself, with all its complexities, it is meant to be enjoyed and we have indeed.

Listen to Jordan Rakei’s What We Call Life, add it to your collection from your preferred digital platform or purchase the coveted green vinyl directly from his website. SoulBouncers across the pond can grab tickets to catch him live as part of his 2022 UK/EU tour.


TAGS:  audio, Jordan Rakei
Previous: KIRBY Has A Question For An Ex On ‘Can We Be Friends?’ Next: Alicia Keys & Swae Lee Throw A Swanky Party For ‘LALA (Unlocked)’