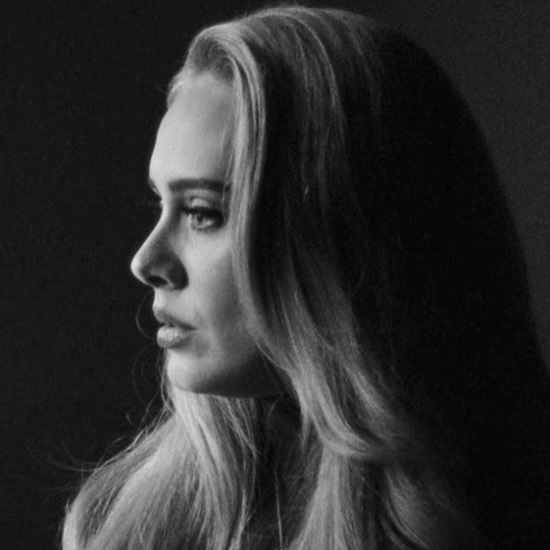 A lot of life can be lived in six years. Just ask Adele. In the time spanning between her GRAMMY-winning album 25 and now, the singer has endured quite a bit — including a headline-making divorce, rearing a child, a dramatic weight loss and navigating life after entering a new decade. With all that, you know her next album 30 is gonna be heavy on the drama. But before we get there, we first have the set's lead single "Easy On Me" to whet our appetites.

"Easy On Me" sort of picks up where 25's hit "Hello" leaves off. The gut-wrenching ballad is all piano and Adele's powerful vocal as she relates the difficulties of realizing a relationship is at its end. "There ain't no room for things to change / When we are both so deeply stuck in our ways," she sings at one point. "You can't deny how hard I have tried / I changed who I was to put you both first / But now I give up." However, while it seems that the verses address her lover, the chorus seems aimed at the child caught in the midst of the fallout as she laments her good intentions. "Go easy on me, baby," Adele earnestly sings. "I was still a child / Didn't get the chance / To feel the world around me."

The video for the song begins in the same house that the video for "Hello" was filmed in. She starts out losing her connection while making a call before deciding to hit the road anyway. As she's framed in soft black and white, she drives away with all her things packed in the back of a pickup. She delivers the track with conviction until she arrives at her windswept destination, where everything goes full color as she belts the track's final chorus and brings the song and video to a close.

Adele is back like she's never left and we're anxious to hear what other insights she's picked up over the years. We'll find out when 30 is released on November 19th. Get into "Easy On Me" and its engaging visual when you press play.


TAGS:  adele, audio
Previous: Hiatus Kaiyote Ushers In Spooky Season With Their ‘Canopic Jar’ Next: Kevin Ross Takes Us On A Joyride On ‘Sweet Release’