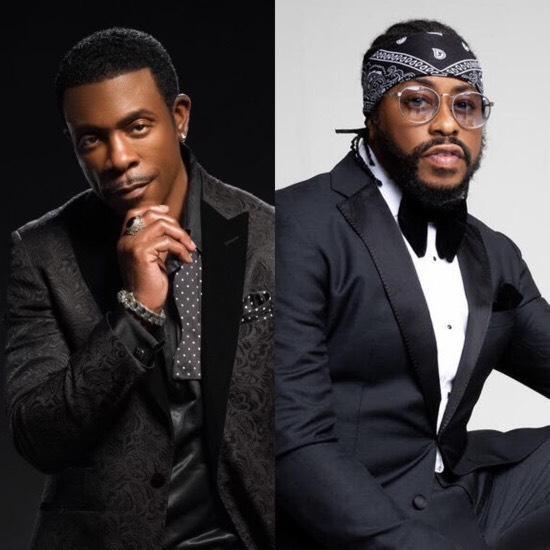 Keith Sweat has been creating panty droppers and babymakers for decades, and the legendary crooner, songwriter, producer and beggar is still around to let us know that he’s still got it. He shows and proves on his latest single and even links up with one of the princes of R&B not named Jacquees to share his message. Sweat enlists Raheem DeVaughn for his new slow jam “Can’t Nobody,” and together they are a quiet storm showering their significant others with love.

Against a throwback groove of finger snaps, organ, guitar, bass, horns and percussion, the duo sings the praises of the women in their lives —and dare you to say otherwise. “Can’t nobody tell me s**t about my baby,” they proudly proclaim on the chorus. The two singers take turns giving praise and worship on the verses. But the fellas sum things up best with the lyrics, “Everybody has a past and a future / But you gotta find the one who suits you and treats you right / Everything ain't for everybody / Everybody ain't for everything.”

“At this stage of my career, I make music that moves me to say something. I am not interested in releasing music for the sake of statistics,” Keith declared via press release. “I really became a fan of Raheem last year when we worked together and wanted to do a song with him.” Equally thrilled to be working with the living legend, Raheem stated, “I am truly honored to finally have a record with Keith Sweat…the Godfather of R&B.”

We’re not sure whether or not “Can’t Nobody” will be featured on a new Keith Sweat album or if the “Twisted” singer is just having some fun. Either way, it’s always good to hear a cross-generational collaboration that works as well as this one.