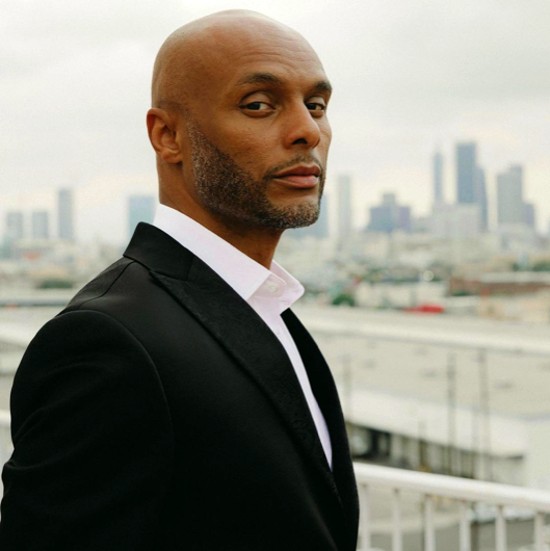 GRAMMY-nominated, multiple award-winning singer/songwriter Kenny Lattimore knows when he’s got a good thing, and he’s never been shy when it comes to professing his love musically. His ability to showcase vulnerability with his signature brand of both tenderness and masculinity has captured the hearts of many for over two decades. For his latest single “Lose You,” he affirms his lady and his loyalty. He’s willing to put the work in and details his intentions to assure her that he is here to stay. Though he delivers the tune with the effortless elegance we’ve become accustomed to, he notes that it was a bit of a challenge. He explains, “This song stretched me as an artist to perform in a contemporary style that I had not before. I am very proud of the outcome.” And he should be.

“Lose You” is the second single from Lattimore’s forthcoming album, Here To Stay, and follows previous single "Pressure." In addition to releasing new music, Kenny is currently on tour alongside his wife Judge Faith Jenkins. The crafty power couple is treating fans to both a concert and conversation, as Judge Faith promotes her latest book, Sis, Don’t Settle: How To Stay Smart In Matters Of The Heart. Upcoming cities on the tour include Atlanta and Nashville before ending up in New York City next month.

Listen to Kenny Lattimore’s “Lose You” right, and be sure to add the track to your collection from your preferred digital platform. Pre-order his Here To Stay album before its December 3rd release date and grab tickets to catch him and Judge Faith on the road as part of the Sis, Don’t Settle Book Tour.