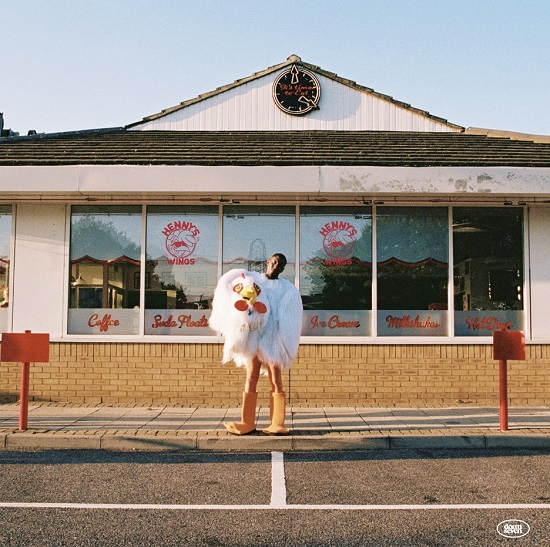 Samm Henshaw and his feel-good brand of soul are always welcome around these parts. And it looks like he'll be bringing even more of it in the coming months as his next album, Untidy Soul, will be arriving in a few short months. As he puts the finishing touches on the collection, he's giving us another delicious taste of what's to come with the release of his new single "Chicken Wings."

Despite its name, "Chicken Wings" isn't about a food – at least not entirely. Instead it's about wanting to spend time with the one he loves. "Cos the hearts wants what it wants / And what it wants / Is me, you and some chicken wings," Samm sings on the chorus. Meanwhile, a bouncy synth organ keeps things afloat as he sings about relaxing and relating with some Netflix and snacks. Playing up on the fast food metaphor, Samm peppers his verses with references to every kind of food you can imagine (including curly fries, hot sauce and ice cream). But it all boils to spending some quality time with the one he loves.

"Chicken Wings" – along with previous releases "Still Broke," "Grow" and "All Good" – will be featured on Untidy Soul when it arrives on January 28, 2022. Get yourself some "Chicken Wings" when you check out the song's stream and lyric video below.


TAGS:  audio, Samm Henshaw
Previous: Omarion Wants You To Kick Your ‘EX’ To The Curb With Some Help From Bow Wow & Soulja Boy Next: Asiahn Thinks It’s Time For Her Lover To ‘Fall Back’