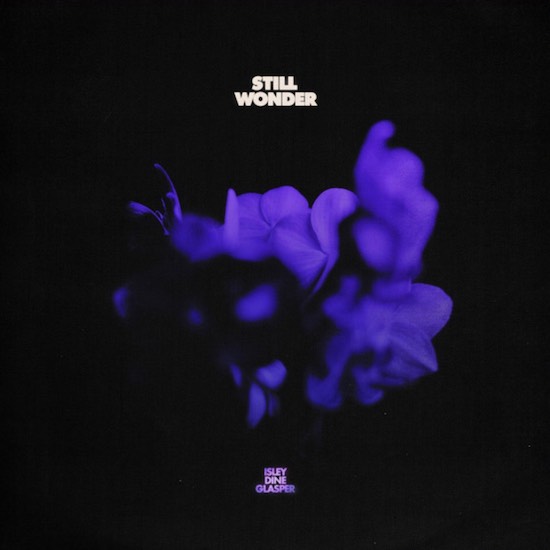 Alex Isley is musical medicine on any day. With her latest collaboration with Jack Dine, on the new single “Still Wonder,” she once again proves why she is the cure. And just to make sure you are audibly inoculated, she brings along Robert Glasper to up the dosage.

The simple clacking drums and dreamy background crafted by Dine’s production is elevated by Glasper’s acoustic piano keys that get their own solo and make the experience seem like it was all created on a cloud. This is an effect of most of Alex Isley’s songs, who favors taking her time between notes and words to really emphasize the savoring of each.

Even on a song mourning the loss of a love that sparks "what if" questions, the depth of Isley’s lyrics pierces through the dreamscape with reflections like, “Struggling here in the interim phase / In between self-love and the loss of you,” and hopeless requests such as, “Dance with me one more time.”

Making breakup songs sound beautiful is its own special skill. It’s the ability to vividly capture the soul-crushing emotion that typically accompanies saying goodbye and makes one want to listen to this kind of moody music, even when feeling sick at the thought. Luckily, Alex Isley is the soundtrack and the remedy for that sickness.


TAGS:  Alex Isley, audio, Jack Dine, robert glasper
Previous: Normani Tasks Kaytranada To Tap Into Her ‘Wild Side’ Next: Mack Wilds Wants You To Focus On The ‘Simple Things’