Alina Baraz Returns To Set A Mood On ‘Moongate’ 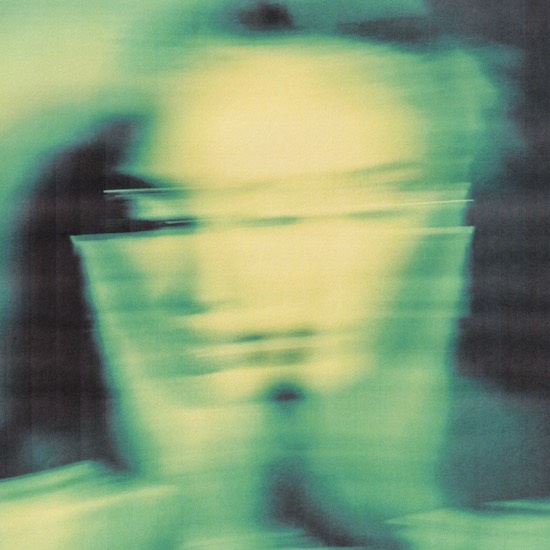 A little over one month since releasing her Sunbeam EP, Alina Baraz left listeners almost no time to recover from her hypnotic hold before dropping another new collection of music. On the EP Moongate, Baraz shares a blue-green tinted, aural escapade through words and sounds made for nighttime.

Again helmed by producer Spencer Stewart (with some assists from the aptly named Lophiile and Heavy Mellow), the music here seems a bit darker than the previous effort, rightfully so if taking into account the sun and moon themes of their respective titles. With that comes more simplicity and spaciness, like the straight guitar licks over distortions heard on EP opener “Maze.” What doesn’t get left out is Stewart’s penchant for last-minute transitions and second movements towards the end of tracks like the former and the EP's closer “No Interference,” where the songs either speed up or break down for more dramatic effect.

Speed being a relative term, the general pace of the EP is that of bedroom breathing. Even when the drums are more pronounced and incorporate hi-hat and 808 elements, like on “Change My Mind,” Alina herself slows things down with her pacing acting as the final instrument. Baraz not only controls the pacing but maintains the sundown feel by opting to use a more whispery version of her voice on each song.

There’s more seduction than contemplation on this project, as the Russian-Ukrainian unicorn shares her feelings, love-letters-read-aloud style – mostly centered upon readiness, loneliness and gratitude. The ethereal descriptions she has become well known for make love, sex and relationships sound like a midnight wonderland as she avoids cliches and relies on pretty imagery, comparing her body to a puzzle or using colors for emotions.

On “No Interference” she laments, “Green was your mind, brown were those eyes / Blue was the way that you made me / You were the rain, perfect and strange / I couldn’t hold you.” Even when using simpler language, Baraz’s perfectly placed words, accompanied by her breathiness and climbing melodies make a request as basic as, “I’ll be in the city / I'ma need you with me,” on “Right There” sound like a golden ticket.

Employing the use of psychedelic visuals and b-roll shots of things like stormclouds, jellyfish and butterflies, her signature lyric videos accentuate all of the feels provided by each song on this EP and tie together the overall mood of it, as intended.

Moongate plays like the perfect daylight savings soundtrack. It is another smooth, mood-inducing installment in Alina Baraz’s repertoire that will hold listeners over until her next full-length project.