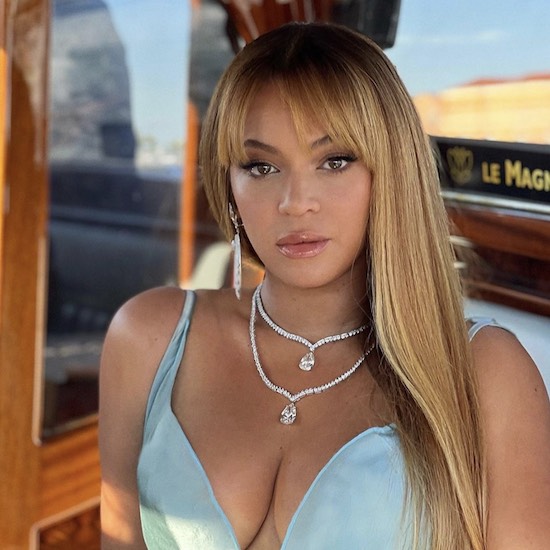 Beyoncé's back! Not that she's ever really left us, but the diva has returned with her first single in over a year, the track “Be Alive” taken from the major motion picture King Richard. Starring Will Smith, King Richard tells the story of Richard Williams, the father of tennis phenomenons Venus Williams and Serena Williams. Mrs. Knowles-Carter asked to write a song for the soundtrack after viewing an early screening of the biopic, and the filmmakers clearly said, "Say less," in response to her offer. “The marriage of a movie and a song is a kind of magic that’s unmatched in entertainment,” Will Smith shared with Entertainment Weekly. “I was so happy when Beyoncé called.”

“Be Alive” is an inspirational track that celebrates being gifted, Black and excellent. “It feels so good to be alive / Got all my family by my side / Couldn’t wipe this Black off if I tried / That’s why I lift my head with pride,” King Bey sings on the intro, which also doubles as the song's chorus. Beyoncé delivers strong at times raspy lead vocals and soaring background harmonies over a steady beat and electric guitar. Inspired by the Williams family, "Be Alive" is a song bigger than simply that family unit, meant to salute Blackness and instill pride in our people. Period.

Beyoncé's “Be Alive” will be heard during the closing credits for King Richard and will surely inspire moviegoers to get out of their seats and pursue their dreams. King Richard opens November 19th in theaters and will be available to stream on HBO Max the same day. Peep the film's trailer after you listen to "Be Alive" and view additional scenes from the movie in the lyric video.