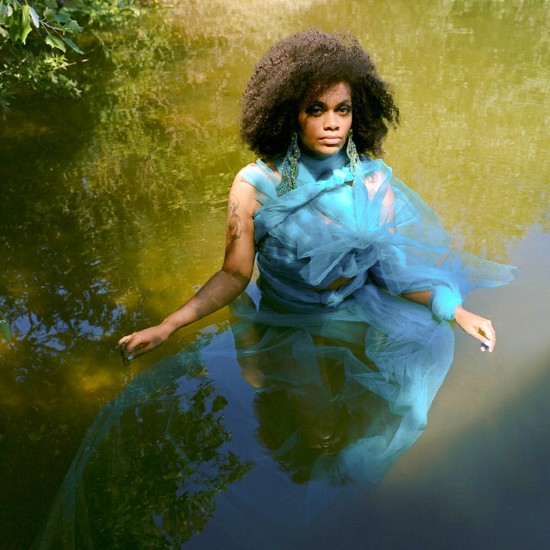 Singer-songwriter Joya Mooi has a knack for making meaningful, thought-provoking music. Her latest single “Most Frail” continues along this path and serves as a tribute to those who have sacrificed their lives for the freedoms we all enjoy. She teamed up once again with producers SIROJ and Blazehoven but didn’t have to look far for inspiration. Her own father was a political activist and his story, along with those of countless and often nameless revolutionaries, fueled the creation of this beautiful ode to their bravery.

The track’s calm and mellow energy feels deliberate, allowing the listener to ponder the tireless work of those who fought for the liberation we still seek today. While some victories were won and progress has been made, perhaps the fullness of their sacrifice will never truly be known. Joya explains, "Inspired by the life work of my father, I wanted to write about what the mind and soul does to people who’ve fought against injustice. My father was a political activist, in exile for years. Freedom fighters are sometimes put on pedestals but are mostly forgotten. And the ones who’ve survived, that came back, I believe they have never fully returned. 'Most Frail' is about all the stories we’ve lost – through them – in the wake of liberation.”

Be inspired and listen to Joya Mooi’s “Most Frail” then visit your preferred digital platform to add it to your collection.