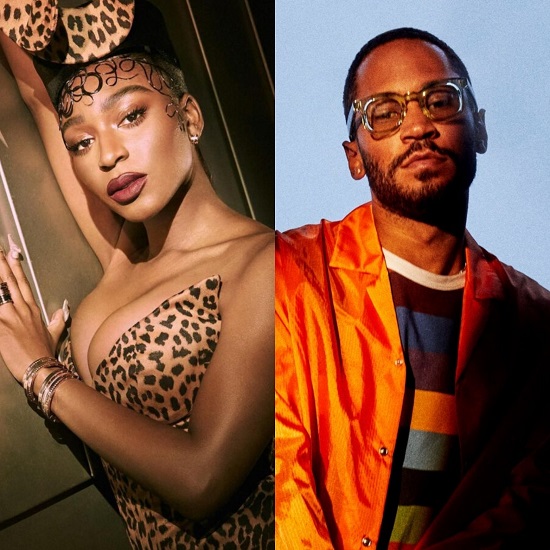 It's been four months since Normani tantalized us with her sexy jam "Wild Side." Since then, we've been waiting for her to pull up with something new in anticipation of a possible solo debut. While no sign of that seems to be on the horizon, the singer does have something in her bag with the just-released Kaytranada remix of the summer jam.

Kaytra's take on "Wild Side" strips the cut of its "One In A Million" interpolation. In fact, it changes the makeup of the song entirely, flipping it with a fleet of synths and percussion that follows a tropical rhythm that makes it slink and slither to the bump of the kick drum. Normani's vocal remains mostly unchanged, though Kaytranada does play with it a bit, bringing some of her ad-libs and backing tracks to the forefront to change up the song's structure to fit his new groove. The most glaring change is that Cardi B's rap is cut in favor of an instrumental break and a vamp that fades out at the end. While we do miss Cardi's brazen rhymes here, we do enjoy the sound bed that Kaytra lays out enough to forgive the chop.

With Normani in need of a follow-up single and Kaytranada seemingly itching to drop new music, might this remix be a sign of a few original collaborations to come? We certainly hope so. In the meantime, treat your ears to this remix of "Wild Side" and, if you want more, don't forget to listen to Kaytranada's latest EP Intimidated.


TAGS:  audio, cardi b, Kaytranada, Normani
Previous: Ego Ella May Moves On With A Broken Heart With ‘for the both of us’ Next: Alex Isley, Jack Dine & Robert Glasper Are Caught In Love’s Aftermath On ‘Still Wonder’