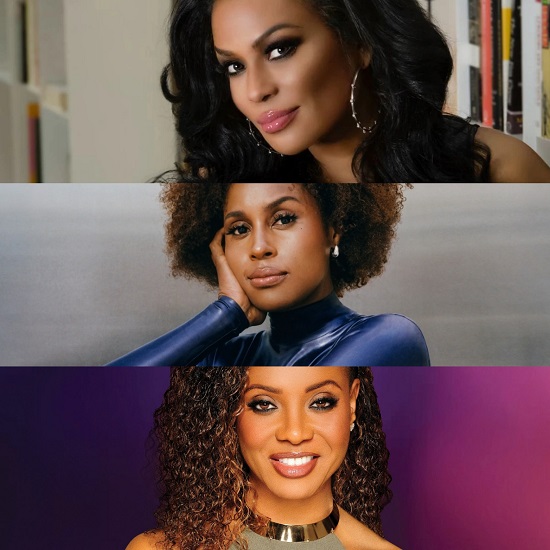 Here's to the ladies who run things! Next spring, The Kennedy Center is turning over the reins to a few badass chicks as they celebrate Black women in music and entertainment with takeovers in collaboration with boss ladies DJ Beverly Bond, Issa Rae and MC Lyte.

First up is a takeover by Beverly Bond's BLACK GIRLS ROCK! Fest from March 10th-12th. The weekend will feature a collaboration with the National Symphony Orchestra Pops. Many events are scheduled, including two editions of BGR! Fest After Dark and the BGR! Fest Empowerment series. In addition to that, it will also include a performance from the soulful Ledisi, who will once again be singing the songs of Nina Simone.

March is also when Issa Rae's HOORAE will be taking over, with the mogul's brand offering events from March 25th-27th. Issa will be bringing her crew along for East Coast editions of her beloved pieces and A Sip events — guests for which are to be announced — along with the No Weird Sh*t dance party, Find Your People networking event, a live preview of the upcoming The Read comedy album and a special Saturday edition of her Short Film Sundays series.

Lastly, rap legend MC Lyte brings two events on April 15th while celebrating women in hip-hop. First up is Beats, Brains, and Business, a session in which Lyte and business partner Dr. Lynn Richardson discuss the ins and outs of the entertainment business while giving hopefuls the tools to accomplish their goals. Later that evening will be I Am Woman: A Celebration Of Women in Hip Hop. The event promises to be one for the books with hip-hop sisters in arms like MuMu Fresh, Da Brat, Remy Ma, Yo-Yo and many more join together to celebrate the contributions that women have made to the culture.