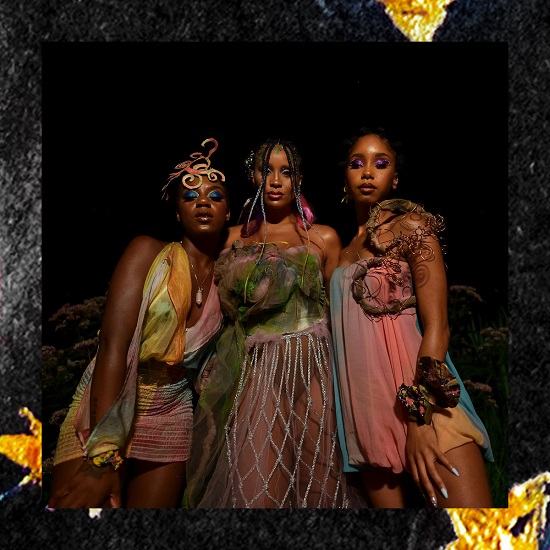 One thing that we love about Lion Babe, other than the group's penchant to craft out-of-this-world albums with their unique take on neo-soul, is that they're not afraid of a remix. The group has been known for remixes that stretch the boundaries of the originals and that continues in their new era. This time around, they tap producer LAKIM to add his own spin to their OSHUN-featuring Rainbow Child cut "It's Okay."

"It's Okay" had a mellow vibe as the two groups extolled that it's OK to not be OK as the struggles of life put us through it. It was a perfect song to capture the mental state of most of us during these past two years. LAKIM manages to keep things mellow with guitar and warm synth chords. But the biggest change here is the bpm, which he amps up thanks to a kick drum that won't quit, shuffling percussion and handclaps that keep things moving forward at a pace that makes us want to move.

The change-up is only the latest of remixes from Rainbow Child — including a remix of "Rainbows" courtesy of beatsmith Zikomo and a new take on "Get Up." Could this mean that we'll be seeing more remixes from the set in the coming months? That's for Lion Babe to say. Until then, though, press play on this "It's Okay" remix and turn the volume up.


TAGS:  audio, Lakim, Lion Babe, OSHUN
Previous: Moonchild & Alex Isley Are A Dream Together On ‘You Got One’ Next: Robin Thicke Is Looking For Romance This Season On ‘Perfect Holiday’