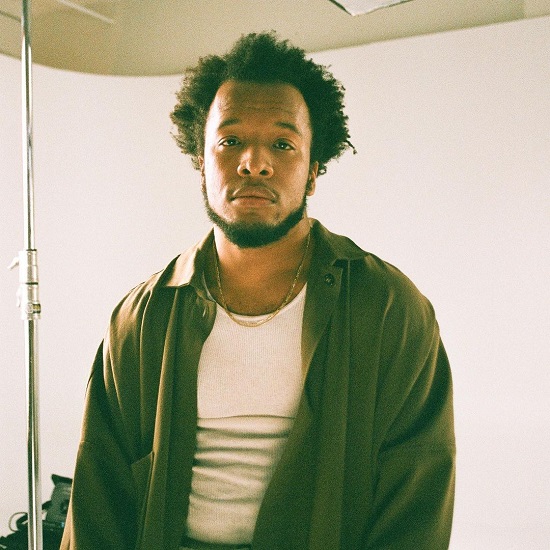 Cautious Clay gave us a much-needed dose of indie soul last summer when he dropped his album Deadpan Love in June. The singer-songwriter offered a unique perspective on R&B with his debut and had us under his sway. However, if you were hoping for more newness sooner rather than later, then the set's upcoming deluxe edition is exactly what you've been waiting for. The re-released set will contain four new songs, the first of which is "Rapture In Blue."

Despite the romantic title, "Rapture In Blue" is more about Cautious breaking from the safe path and throwing caution to the wind. "No, I don't wanna be safe / You're running in, running in circles around me," he sings on the chorus. "And I love it, I hate it, I want it, I made it, I need it all / No, I don't wanna be safe." The song is also taking a few chances itself, experimenting with genre as it takes elements from rock, gospel and R&B to get his point across. There's also a bit of jazz thrown in as well when the singer brilliantly plays his trusty sax at the song's end before it all fades away.

The deluxe edition of Deadpan Love will be released on February 11th. Somehow, we have a feeling we'll get a chance to hear more of the new tracks before that date arrives.


TAGS:  audio, Cautious Clay
Previous: EARTHGANG Readies Us For ‘Ghetto Gods’ With ‘All Eyes On Me’ Next: Kenyon Dixon & Tiffany Gouché Are Caught Up In The Rapture Of ‘Love On Replay’