Dana Williams Gets Vulnerable With ‘Sensitive’ 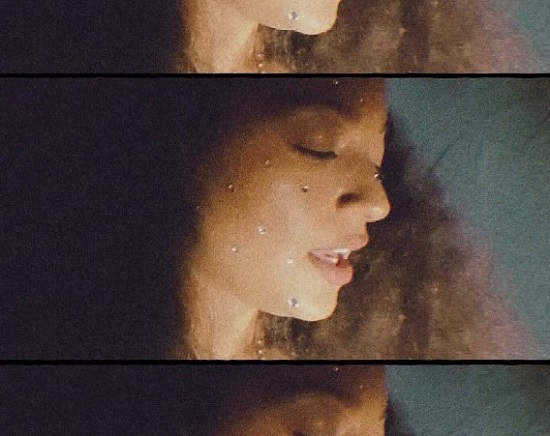 Singer Dana Williams is currently having a moment. The songstress, who's made a name for herself through her own solo material as well as collaborations with other artists such as Rejjie Snow, got a big placement thanks to her inclusion on the Amazon Prime series Harlem. The binge-able series was smart enough to include the singer among the artists featured on its soundtrack. Now we get to hear her single "Sensitive" in full.

The track finds Dana bemoaning the plight of having a sensitive heart. The condition has caused her to be guarded and protective of her feelings. However, the singer is ready to throw some caution to the wind. "I want to be thoughtless / I'm always too cautious / Don't want you to be honest," she sings at one point over strummed guitar and hard-hitting drums. "The sun is going down / Our time is running out / My heart is in my pocket." Her proposed temporary cure is for her lover to tell her sweet lies in order to coax her out of her shell, with her sweetly repeating "lie to me" on the chorus.

The song's video is just as vulnerable thanks to a simple treatment. The camera focuses on Dana, her face studded with rhinestones, as she sits against a black background. The grainy look of the footage and repeated close-up shots make it feel as if we're getting closer to her than most. There's not much more to the video than those elements, but it truly doesn't need more as it does a great job of selling the song.

Dana Williams might be a bit guarded, but we definitely want to see more of her. Get into "Sensitive" when you stream the track and watch its video below.