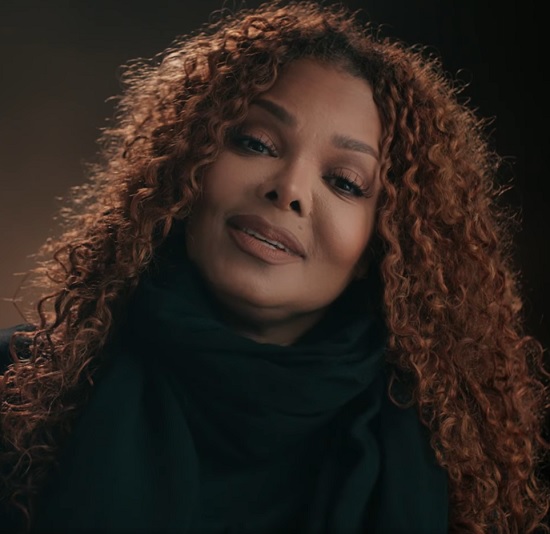 Will 2022 be the year of Janet Jackson? It's starting the feel that way. The legend will be kicking off the year with the premiere of her two-part documentary JANET, set to premiere simultaneously this month on Lifetime and A&E. Last September, the singer gave us a small preview of what's to come with a minute-long teaser of the film. We get a much fuller look at what to expect upon the documentary's arrival with the recently released extended trailer.

The extended trailer begins with Janet answering the question of why she has chosen now to tell her side of things. "It's just something that needs to be done," she tells the interviewer. From there, we get a preview of those who appear to speak on their relationship with the superstar — including Janelle Monáe, Missy Elliott, Mariah Carey, Paula Abdul, Q-Tip, Ciara, Regina King and her mother Katherine Jackson — as well as a plethora of footage from her life and behind the scenes. This includes never-before-seen footage of studio sessions, backstage at her tours and footage filmed for the doc that provides some stunning revelations (including what looks to be a blow-up in the studio with frequent collaborators Jimmy Jam and Terry Lewis and Justin Timberlake's team contacting her about possibly doing the Super Bowl back in 2018).

At the center of it all, though, is Janet. She gets pretty frank about her life, fame, family and all the things that come with being one of the most celebrated artists in the world. "They build you up, and then once you get there, they're so quick to tear you down," she narrates at one point as footage from her high points and controversies plays. It looks like we're in for quite the ride. Watch the film's extended trailer right here and get ready to learn even more about Janet Jackson when JANET airs on January 28th and 29th. 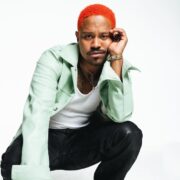