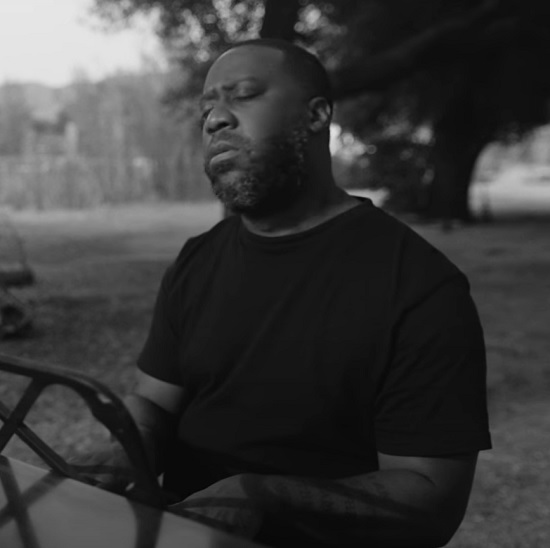 Robert Glasper has been promising us Black Radio III for a while now. It seems the pianist and producer is ready to pull the trigger, announcing that the project will be released this February. With that announcement comes new music in the form of the single "Black Superhero."

"Black Superhero" finds Robert laying down a haunting piano melody over hard, hip-hop-inspired drums, slick scratches and samples. Joining him are rappers Killer Mike and Big K.R.I.T. and singer BJ The Chicago Kid. The rhymers make sure to preach about Black liberation and perseverance while also speaking on the need for our communities to unite in support of one another. BJ, meanwhile, focuses on ending infighting on his own verse and contributes the song's chorus, singing, "Every block, every hood, every ghetto / Need a Black superhero."

The song's moving visual shows Black life while giving focus to the next generation. Opening with a quote from Ta-Nahesi Coates about why Black children are loved so fiercely, the clip shows youth in their respective surroundings. Whether learning from their elders, experiencing life through their own eyes or simply existing, the video shows the importance of providing nurturing, love and examples in order for the youth to grow into who they need to be.

If you can't tell from the esteemed guests on this single (and 2020 release "Better Than I Imagined"), Black Radio III will be another star-studded affair. You can see the project's tracklist and esteemed list of features after you check out the stream and video for "Black Superhero" below. And for those who are anxious to get their hands on it, the long-awaited project is set for release on February 25th.